Rabat - The next edition of Marrakech Biennale, scheduled for February 2018 has been cancelled due to the withdrawal of its sponsorship. In the wake of the announcement, someformer Biennale employees have spoken up, complaining that they still haven’t been paid. 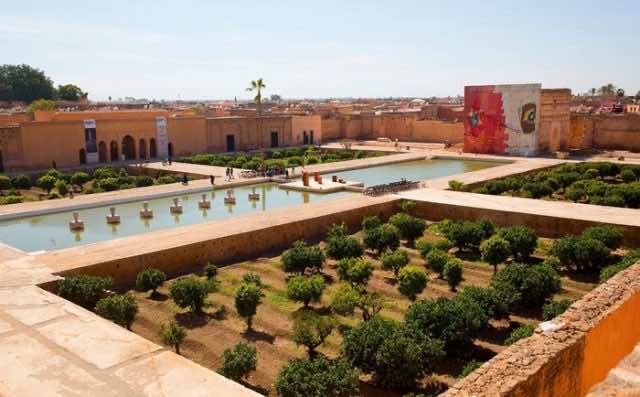 Rabat – The next edition of Marrakech Biennale, scheduled for February 2018 has been cancelled due to the withdrawal of its sponsorship. In the wake of the announcement, someformer Biennale employees have spoken up, complaining that they still haven’t been paid.

Founded 13 years ago by Vanessa Branson, the sister of Virgin CEO Richard Branson, the Marrakech Biennale is a bi-annual contemporary art fair which gathers artists from around the world to work in residencies according to a central theme.

The cancellation was made public September 28 by French newspaper Le Monde, who reported that the budget of this year’s Biennale had a deficit of about EUR 300,000, compared to last year’s budget of EUR 900,000.

“Sponsorship is not always available, [this is] the reason why this year’s edition will be cancelled. It is also an opportunity to step back in order to put things into perspective,” Amine Kabbaj, the executive director of the festival, told MWN.

“The organization of future editions will also depend on the funds provided,” he added.

This announcement appears to have increased existing tensions between the president and members of the team regarding lack of payment for work during previous editions.

“Absolutely fuming. President Amine Kabbaj shares an article on his Facebook wall that Marrakech Biennale 2018 has been cancelled, yet does not have the courtesy to take up contact with people who worked on M.B 2016 that are still waiting for their salaries,” Kerstin Brand, the 2016 Biennale’s operations director, told MWN.

“I was told payment will come with funds from the next edition in a time when it was apparently known it would be cancelled. The feeling is that he is hoping we simply, my colleagues and I, go away,” she explained.

Replying to these statements, Kabbaj responded curtly, “It is not easy to run such a very large event which requires many sacrifices. This break is an opportunity to meet with the staff and set the record straight.”

The Biennale is not the only major cultural event to have lately been cancelled in Marrakech. On June 30, the foundation of the International Film Festival of Marrakech (FIFM) also declared that the festival’s 17th edition would not be held.

Marrakech To Host 5+5 Ministerial Conference On Migration and Development