Rabat - Morocco's average mobile internet speed is among Africa’s fastest. At an average of 7.36Mbps, Morocco ranks fifth in the continent. 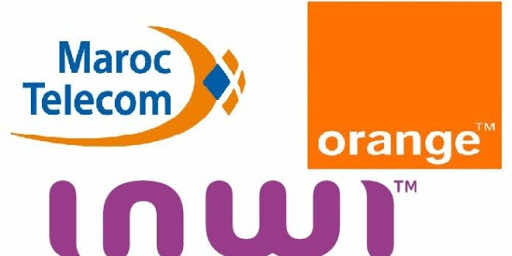 Rabat – Morocco’s average mobile internet speed is among Africa’s fastest. At an average of 7.36Mbps, Morocco ranks fifth in the continent.

Internet speed in Morocco surpasses that of Nigeria and Ghana on average, according to AFK Insider.

Moroccans are clearly benefiting from the country’s fast internet, as internet use recorded a boom during the second quarter of 2017. The rate of subscribers has reached 19 million users, up by 29 percent compared to the same quarter of 2016, said the National Agency for the Legalization of Communications (ANRT).

Moreover, Moroccan 4G coverage is relatively strong compared with other countries as of 2016, according to the British wireless coverage mapper OpenSignal.

The OpenSignal report, whose apps collected data from millions of smartphone owners, revealed that Morocco has the best 4G coverage in Africa along with South Africa, in terms of Long-Term Evolution network coverage, with 60 percent of the national territory served by 4G.

As of June 30, 2017, 4G mobile internet use reached nearly 4.7 million customers in Morocco, an increase of 37 percent compared to the first quarter of 2017.

Africa’s fastest internet is in Kenya, which ranks 14th in the world 14th-fastest at 13.7Mbps, twice as fast as the global average and faster than speeds in the U.S.  South Africa ranked secondand 48th globally with an average mobile speed at 9.93Mbps, followed by Egypt at 7.75Mbps. The Ivory Coast came in the fourth position with an average internet speed of 7.46 Mbps.

At the fifth position, Morocco was followed by Tunisia, Ghana, Nigeria and Namibia.