Rabat - A trio of American scientists have won the 2017 Nobel Prize in Physiology or Medicine for their discoveries of the molecular mechanisms that govern human beings’ biological rhythms. 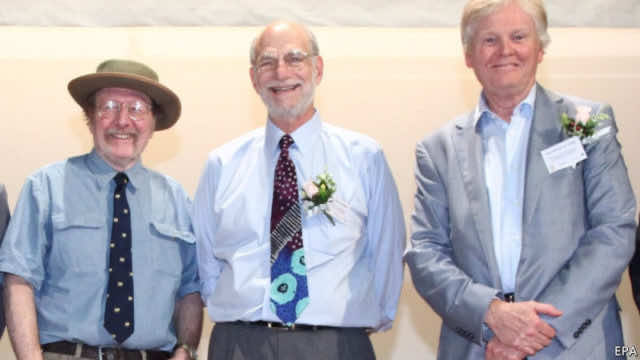 Rabat – A trio of American scientists have won the 2017 Nobel Prize in Physiology or Medicine for their discoveries of the molecular mechanisms that govern human beings’ biological rhythms.

Jeffrey C. Hall, Michael Rosbash, and Michael W. Young were awarded the prize for research that explains “how plants, animals and humans adapt their biological rhythm so that it is synchronized with the Earth’s revolutions,” said the Noble committee.

They based their research on flies, isolating the gene that governs the daily biological rhythm of living organisms.

“They showed that this gene encodes a protein that accumulates in the cell during the night, and is then degraded during the day. Subsequently, they identified additional protein components of this machinery, exposing the mechanism governing the self-sustaining clockwork inside the cell. We now recognize that biological clocks function by the same principles in cells of other multicellular organisms, including humans,” explained the committee.

“With exquisite precision,” the trio’s discovery revealed that our biological clock “adapts our physiology to the dramatically different phases of the day. The clock regulates critical functions such as behavior, hormone levels, sleep, body temperature and metabolism.”

Jeffrey C. Hall was born in 1945 in New York. He earned his Ph.D. in 1971 from the University of Washington in Seattle and was a postdoctoral fellow at the California Institute of Technology in Pasadena from 1971 to 1973.

He joined the faculty of Brandeis University in Waltham in 1974. In 2002, he became a partner with the University of Maine.

Michael Rosbash was born in 1944 in Kansas City. He received his PhD in 1970 from the Massachusetts Institute of Technology in Cambridge. Over the next three years, he was a postdoctoral fellow at the University of Edinburgh in Scotland. Since 1974, he has been a professor at Brandeis University in Waltham, USA.

Michael W. Young was born in 1949 in Miami. He earned his Ph.D. from the University of Texas at Austin in 1975. Between 1975 and 1977, he was a postdoctoral fellow at Stanford University in Palo Alto. Since 1978, he has been a professor at Rockefeller University in New York. 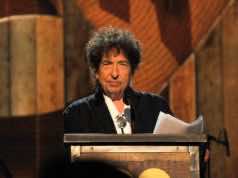 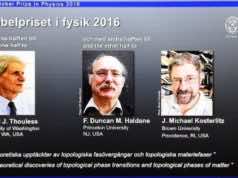 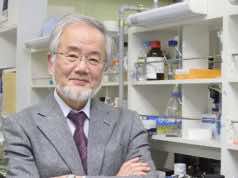