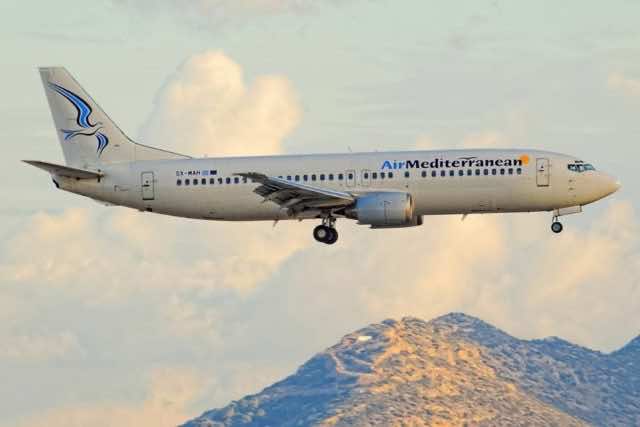 The company will launch three flights per week, on Tuesday, Thursday, and Saturday.

The new service is intended to increase tourist flow and economic and commercial exchanges between the Morocco and Greece.

The Moroccan diaspora based in Greece will now be able to move between the countries directly, especially as Royal Air Maroc has ended its direct services between the two countries due to low profitability.

The Athens-Casablanca flights, a journey of approximately 2,900 kilometers, will last between three and four hours and will be operated by a Boeing 373-400.

Greek Reporter indicated that ticket prices for all European destinations will start from EUR 85, including airport taxes and other fees.

The company willoffer passengers “the fastest possible journey” between Europe, the Middle East, and Africa through Athens, with prices starting at EUR 440, including airport taxes and fees. 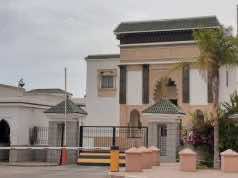 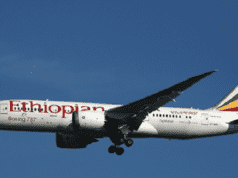