Rabat - With a turnover of MAD 115 billion in 2016, tourism contributed 7 percent of the national GDP and helped create nearly 2.5 million direct and indirect jobs, said the Minister of Tourism, Air Transport, Crafts and Social Economy, Mohamed Sajid, Thursday in Rabat. 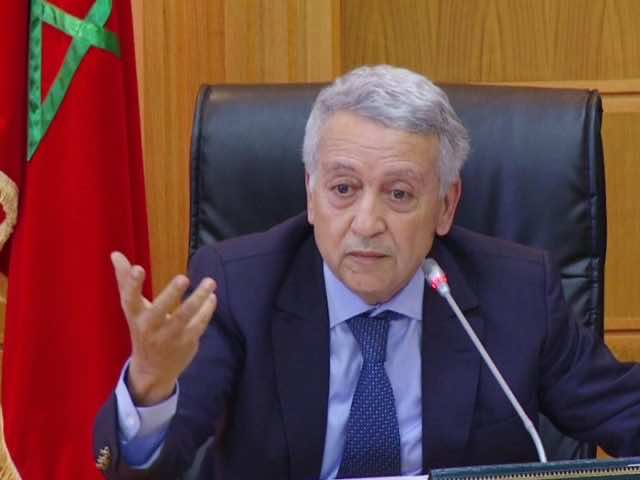 Rabat – With a turnover of MAD 115 billion in 2016, tourism contributed 7 percent of the national GDP and helped create nearly 2.5 million direct and indirect jobs, said the Minister of Tourism, Air Transport, Crafts and Social Economy, Mohamed Sajid, Thursday in Rabat.

Speaking in the government council, Sajid noted that the sector recorded MAD 64.2 million in foreign exchange earnings, with the number of tourists increasing from 9.3 million to 10.3 million between 2010 and 2016.

However, the annual rate of change remains below expectations given the potentialities of the kingdom in comparison with other destinations, noting that the occupancy rate of hotels has scarcely exceeded 40 percent, which is one of the major challenges facing the sector.

The minister also stressed the importance of tourism as a horizontal sector requiring the convergence of public policies and the involvement of all sectors to make a it a priority. Sajid recalled the profound changes that are taking place in the sector through technological and numerical developments, as well as geostrategic and political changes in the surrounding region.

Sajid highlighted the role of tourism in economic development, as the second largest contributor to national GDP.

For 2017, Ouarzazate  recorded the best national performance for overnights, with a 41 percent increase in the number of tourists compared with the same period in 2016, according to the provincial tourism office.

The month of July saw major growth, with a 77 percent increase of arrivals and a 75 percent overnight stays compared to 2016.