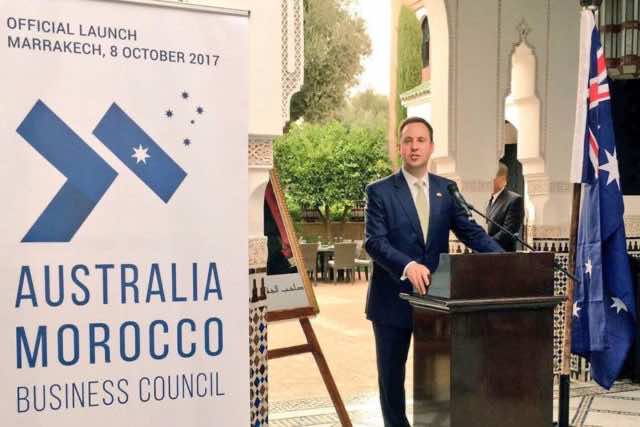 The launching ceremony, which took place in Marrakech, was attended by Steven Ciobo, Australian Trade Minister, Berenice Owen-Jones, and the Australian Ambassador to Morocco, Gerard Seeber, High Commissioner for Trade in the MENA region, and other business leaders from both Morocco and Australia.

An official statement issued by the Australian embassy in Morocco said that the event marks an “important date in the development of relations between Australia and Morocco,” aiming to “strengthen the historical ties linking the two countries.” AMBC seeks to promote business, professional, and cultural relations that bind the two countries.

Karim Medrek, the Moroccan Ambassador to Australia, told Morocco World News that “the launching of the Australia Morocco Business Council is an important and vital step to enhance the economic and trade relations between the two countries.”

“[The] AMBC will offer strategic consulting and practical support to both countries companies willing to establish or reinforce their positioning the respective markets,” said Medrek, explaining that “it will help to bring together the Moroccan and Australian business communities and to build bridges of continued progress and perpetuity between the two countries.”

Medrek said that Morocco represents a market of 35 million potential consumers with a good power purchase, which could become a gateway for Australian trade to Africa, Europe and the Arab world, especially the Gulf Cooperation Council (GCC).

AMBC is the first platform for meetings, interaction and exchange of ideas, information and experiences between Australia and Morocco.

The organizers plan to make it a platform for the establishment of trade facilitation vehicles between the two countries and their surrounding countries, especially in West Africa for Morocco and in the Oceania and South Asian region for Australia, reported MAP.

The Business Council’s mission is to represent and support the Moroccan-Australian commercial interests with the relevant administrations and political, economy and financial bodies.

The council has identified the overall businesses that the Australian and Moroccan operators could share in common, including agro-food and agro-business, infrastructure, mining, hydrocarbons, renewable energy, sustainable development, and education.

AMBC was established of the efforts of its founders: Bérénice Owen-Jones, Australian ambassador to Morocco and honorary president, Oussama Alaoui, honorary vice-president and representative in Morocco of the Australian Commission of Trade and Investment (Austrade), Ali Alami, General Secretary, and Omar Jouhari, president.

AMBC is an association under Moroccan law chaired by an executive council made of several elected Moroccan and Australian members. Australia inaugurated its embassy in Rabat in May 2017. Owen-Jones is the first appointed resident ambassador to Morocco. 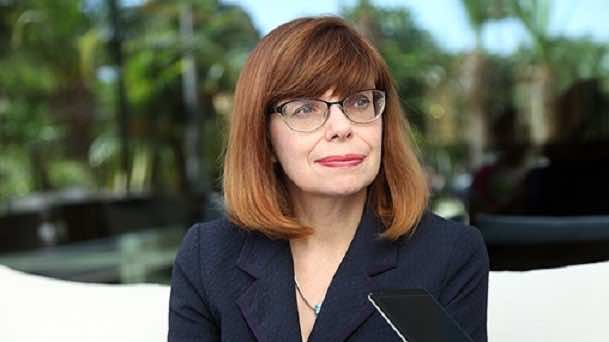 During Owen-Jones’ appointment ceremony, the Australian Department of Foreign Affairs and Trade issued a press release praising where the decades-long relationship between the two countries.

Australia explained its decision to open the embassy and install a resident ambassador as a means to nurture deeper ties and explore “new areas of cooperation.” 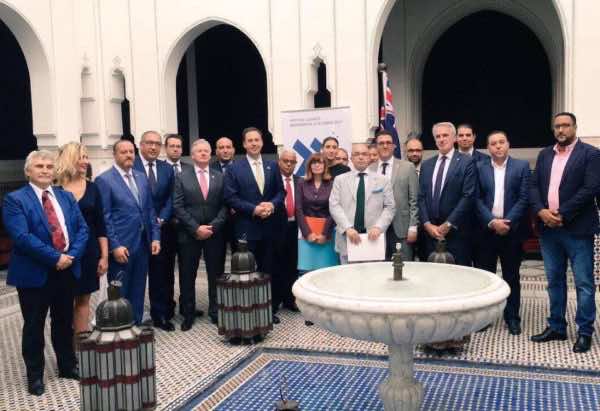