Rabat - A police officer in the city of Benguerir in the Marrakech-Safi region used his service revolver on Tuesday in order to arrest a suspect, who was charged with drug trafficking and endangering the lives of authorities. 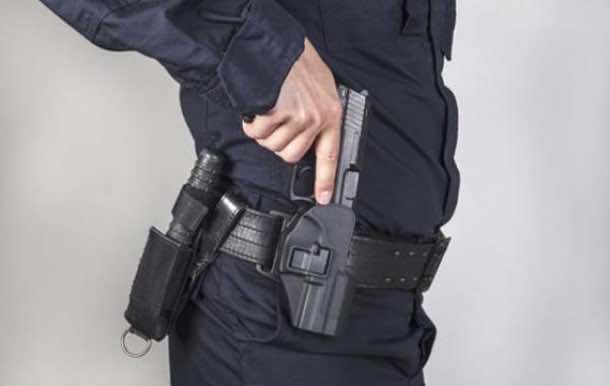 Rabat – A police officer in the city of Benguerir in the Marrakech-Safi region used his service revolver on Tuesday in order to arrest a suspect, who was charged with drug trafficking and endangering the lives of authorities.

The police were chasing after a suspect carrying a large sword, with which he was threatened police officers before the armed intervention. One officer used his gun after the suspect refused to comply with the authorities’ orders.

According to press release issued by the General Directorate of National Security (DGSN), one of the police officers fired a warning shot and then a second bullet, which gazed the suspect’s left foot.

The suspect was transferred to the hospital to get the necessary care while the sword used in the assault against police officers was seized. Police say he will soon be placed in custody for further investigation under the supervision of the public prosecutor’s office.