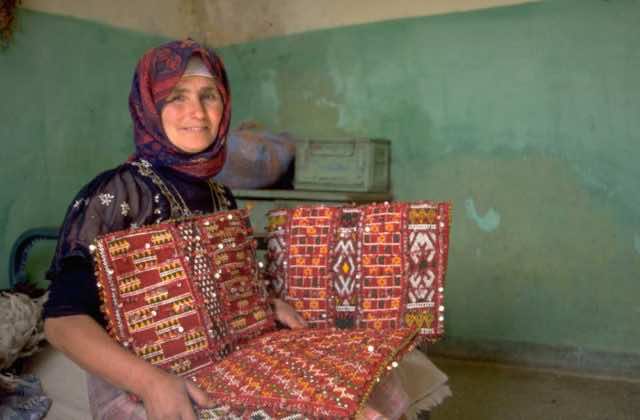 The HCP noted that this figure has remained stable compared to surveys from 2004.

The Guelmim-Oued Noun region has the highest rate of female heads of household than the national average, at 18.7 percent or 16,838 households.

Meanwhile, in Laayoune-Sakia El Hamra 15.1 percent of women serve as the head of their households, while Tangier-Tetouan-Al Hoceima falls at the same rate of 15 percent and Marrakech-Safi at 13.6 percent.

The HCP indicates that households headed by women are smaller than those headed by men, at an average of 3.4 people compared to 4.8.

Half of the female heads of households, or 51 percent, are over 54 years old, compared to one-third 34 percent of their counterparts.

The report also indicates that an overwhelming 65 percent of female heads of households are illiterate, almost double their male counterparts, which falls at around 34 percent.

While 88 percent of women heading their households live in rural areas, 67 percent of them have no formal education compared to 35 percent of men. This category of women is poorly integrated into the labor market, with a participation rate of 30 percent against 81 percent among men.