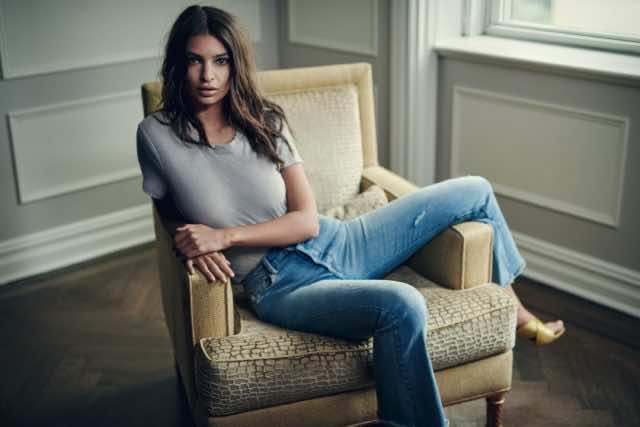 After Paris Fashion Week ended on October 3, Emily Ratajkowski headed to Morocco with her boyfriend, the musician Jeff Magid.

The couple chose to stay in the famous palace-hotel La Mamounia in Marrakech, and the Victoria’s Secret model seemed to enjoy her time. “Merci Marrakech, you are amazing,” she wrote in the caption of one of her Instagram posts.

Merci Marrakech, you are amazing ??

Two of the pictures from her stay in La Mamounia ended up getting a lot of attention. In one, she is wearing a EUR 1,085 open blue dress, while in the second she is completely topless and in underwear posing against a wall, while covering her breasts with her arms.

Appreciated by her Instagram followers, the two pictures were, however, criticized by media for disrespecting the hotel’s rules.

“Ratajkowski risked offending guests when she seemingly ignored the code of conduct set out by La Mamounia, which stipulates that an elegant dress code is required in all public areas,” added the Daily Mail.

Following the Daily Mail article, Moroccan newspaper Al Massae picked up with news, with the headline, “US Model poses naked in Marrakech and stirs controversy on the Web.”

In a slightly exaggerated tone Al Massae wrote that “Marrakech turned into a destination for models, from all around the world, to [take] sexy photos.”

On her social media profile, Ratajkowski describes also her self as an “activist,”and she has previously said she is a feminist that supports the right of women to express their sexuality. 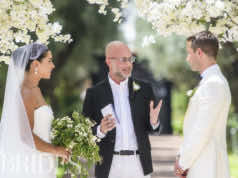 Badr Hari, RedOne to Celebrate with Benzema his Birthday in Marrakech