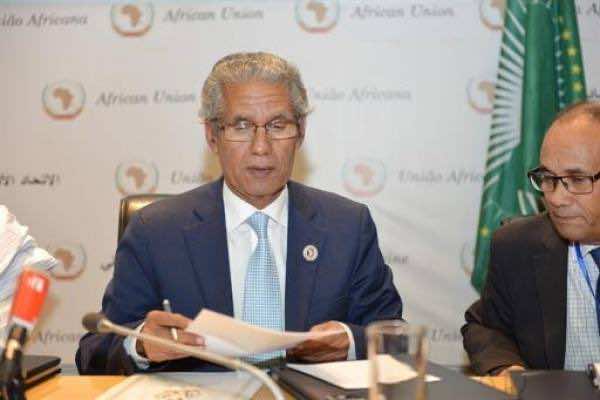 Rabat – Following a campaign of misinformation launched by Algeria a few weeks ago, Polisario has threatened to force the cancelation of the upcoming European Union-Africa summit if it is not allowed to participate.

The threats come after an unsubstantiated claim by Algeria last month that the event had been renamed the “African Union-EU” summit, implying that Polisario, an AU member state, would be included.

“The SADR will participate in EU-AU Summit, on the same level as all the AU member states, otherwise there will be no summit,” warned Mohamed Salem Ould Salek, the minister of foreign affairs of the separatist front, in a press conference held on October 11 in Algiers.

“Morocco with the complicity of France, is currently doing everything possible to block SADR participation in the meeting, which will be another failure that it will undergo,” he added in his statement to the Algerian press agency (APS).

The summit is due to take place in Abidjan, Ivory Cost on November 29 and 30.

Algiers began this campaign of misinformationa month ago, claiming that the Polisario Front would to take part in the upcoming event despite protests by Morocco.

The claims were initially spread by Algeria’s notorious ambassador to Brussels, Amar Belani, who has made a name for himself by attacking Morocco and its supporters.

In a statement to APS, Belani claimed that both the EU and AU agreed to “re-label” the conference and make it the “EU-AU summit,” meaning that all 55 AU “state” members, including the self-proclaimed Sahrawi Arab Democratic Republic (SADR), would be invited.

This is the second recent attempt by the Polisario to impose itself into an international meeting it was not requested to attend.

Last August, Mozambique, a strong ally of the separatists, forced a Polisario delegation into the Tokyo International Conference of African Development, even though the organization was not invited into the conference nor is recognized by Japan.

Following the incident, Tokyo made an official apology to Morocco. The Japanese Minister of Foreign Affairs, Kono Taro, told his Moroccan counterpart Nasser Bourita that his country’s delegation was astounded to see Maputo authorities completely disregard “event procedures in order to get the non-invited Polisario members inside” the meeting room.