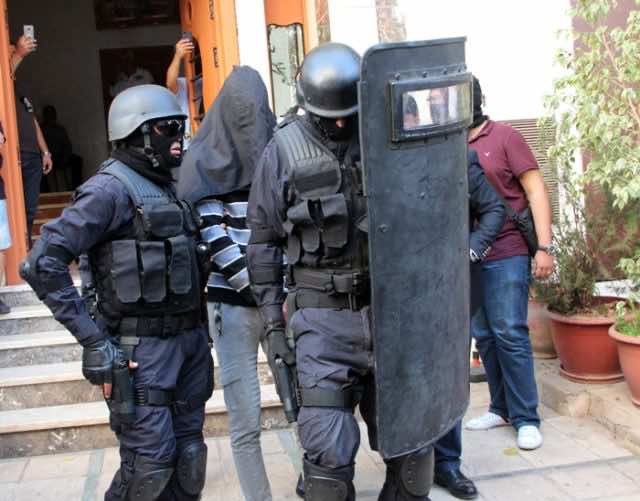 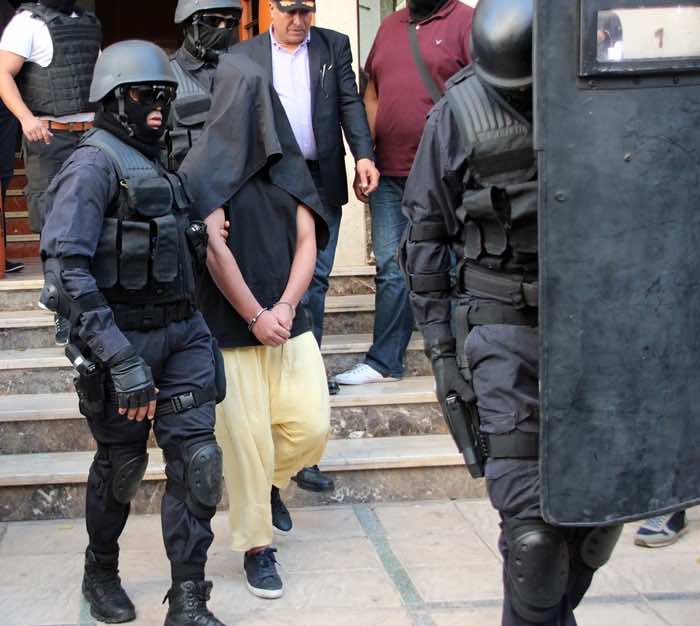 Two individuals aged 25 and 30 years, suspected of having links with the terrorist organization ISIS, have been arrested. 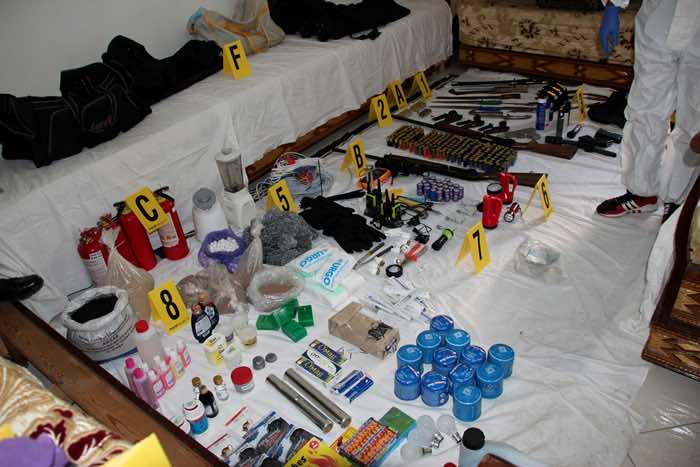 Police elements located the members of the terrorist cell who took refugee in a building in one of the main streets in the city.

A crow of people gathered near the building where members of the anti-terror police force established a « do not cross zone ». 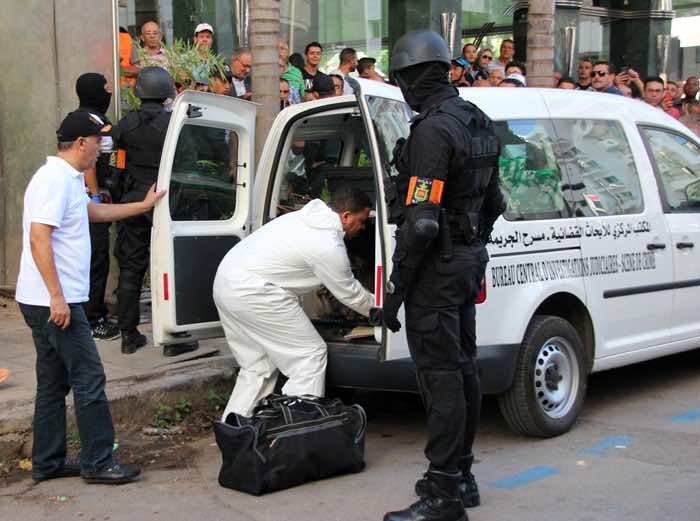 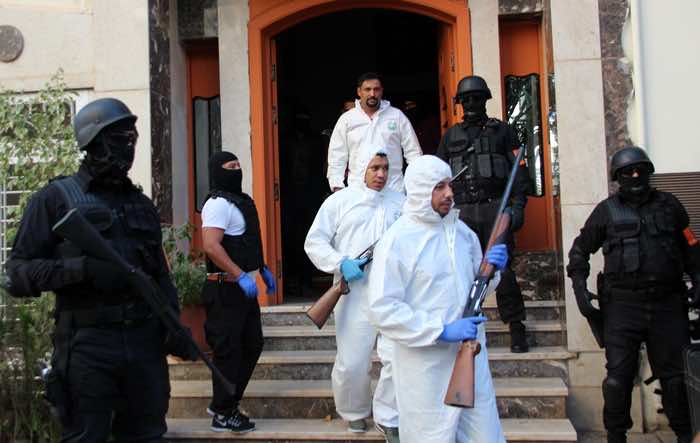 Meanwhile police elements arrested earlier in Saturday in Zaouiat Cheikh near the city of Beni Melal another man in his twenties suspected also of links with ISIS. Communication equipments were seized during the operation.

The Moroccan security agency DGSN, to which BCIJ belongs, has not yet issued any statement about the operation.

Since its creation in 2015 the bureau, locally nicknamed Moroco’s FBI, has dismantled over 40 terrorist cells.