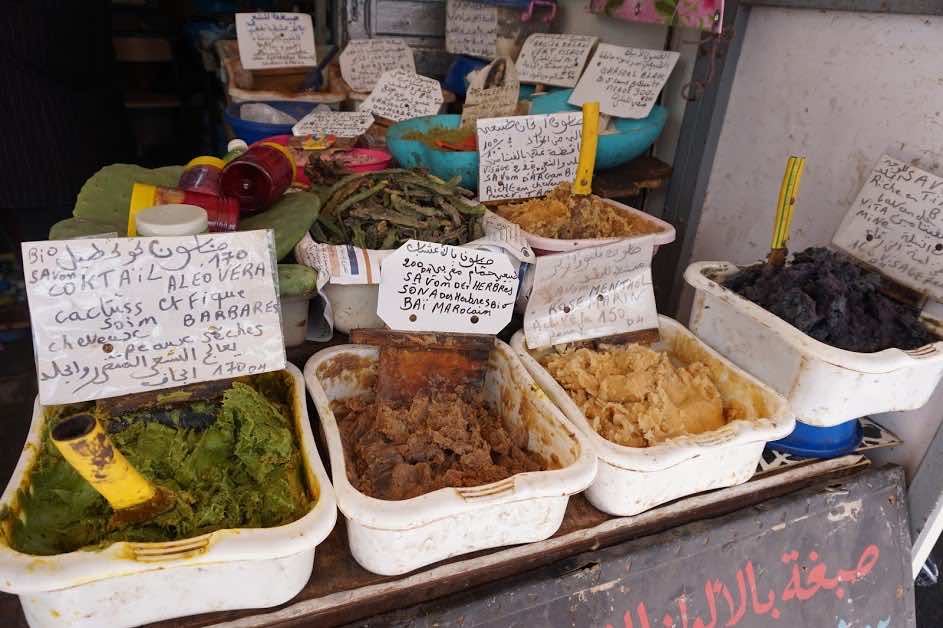 Rabat – Within the heart of the old medina, in an unsuspecting building, mothers, sisters, daughters and friends squat side by side and wash each others’ bare skin. As they apply dark and fragrant henna soap to their bathing partners, they discuss the goings-on of the neighborhood, and occasionally argue over hot water rights.

For most Moroccan women, this scene is a familiar one, as public bathhouses, or “hammams” have existed in the area since the Romans introduced them at the start of the millennium. However, as communal bathing fell out of fashion in Europe soon after Rome’s fall, the West has long imagined hammams to be sensual, and somewhat archaic fixtures of a distant East. Though, in daily practice, hammams are neither sensual nor archaic, but rather practical and in a many ways, progressive.

First and foremost, time at the hammam has indisputable health benefits. Their ancient rumored effects have largely been confirmed by modern science; a recent study found time in the baths not only decreased stress levels but also reduced chronic pain, and discomfort from longstanding injuries. Its more visible benefits include softer skin and reduced skin discoloration.

Though, inside the steamy chambers, one gets the sense weekly trips to the hammam are about much more than physical health. As new mothers detangle their young daughters’ hair, and old friends revel in town drama, it becomes clear the hammam is necessary part of many Moroccan’s social life. Acting as an outpost of the private sphere, the hammam invites women to share in their most intimate experiences, and in what better form, than in the nude?

It is in this sense the hammam might be considered progressive. While many in the United States and Europe maintain a perception of Muslim women as forcibly subdued and overly conservative, few public spaces in the West can boost a more open, shame-free environment than that of a hammam. I

Inside the rooms, teen girls bathe comfortably amongst their bare-chested relatives, and grandmothers take pleasure in their public postures. Equivalent displays of comfort and companionship amongst women are significantly less common in U.S communities. One might argue increasingly this kind of exposure, especially at an early age, might help reduce the body shame felt by many American women.

While hammams have a physical and societal importance that goes beyond their Western characterization, it’s hard to refute their idyllic appeal. The sets of squatting women, content in their imperfect forms, not only highlight the beauty of female companionship, but also offer a glimpse into women in their most essential and unaffected state. 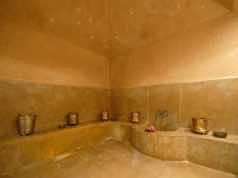 Video of Naked Women in a Hammam Circulates on Social Media