Rabat – The 10th Annual Fès Festival of Sufi Culture kicked off on Saturday to the sounds of a soaring flute, a sentimental violin, rhythmic drums, and the twanging vibrations of sitar, in celebration of the love of God and remembrance of the Andalusian Sufi poet Abu-al-Hasan Shushtari. 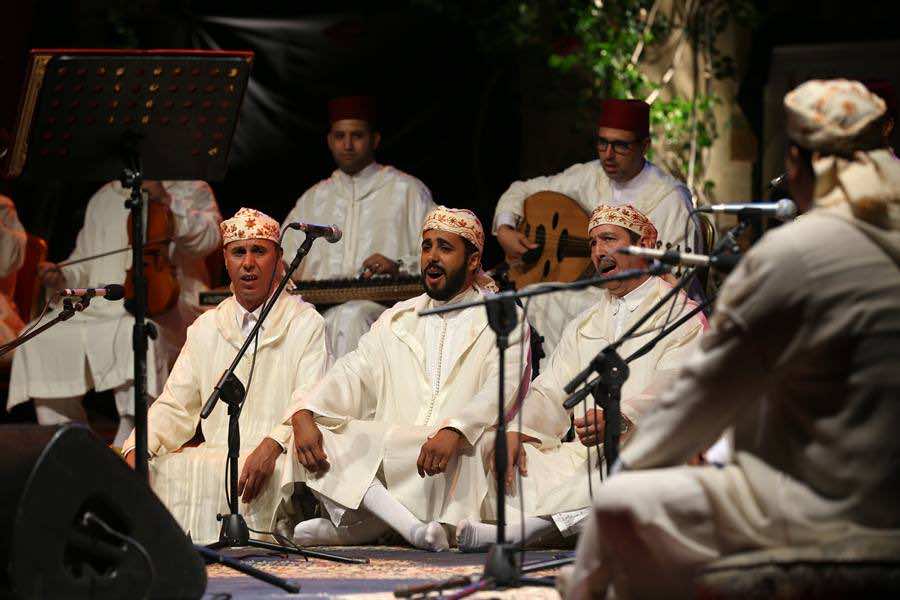 On Saturday at 8:30 p.m., Sufi lovers and admirers of mysticism gathered in Fes’s Jnan Sbil garden. Seats filled up quickly, although some listeners chose to stand near the stage, closer to the soothing music which wafted through the garden like an enchanting aroma.

The group Samâa from Fez and award-winning Bengali singer Farida Parveen took center stage in a dramatic collaboration, their fingers dancing across their instruments to perform the opening songs, a “Tribute to Al Shustari: Breath of Divine Love, from Morocco to India.” 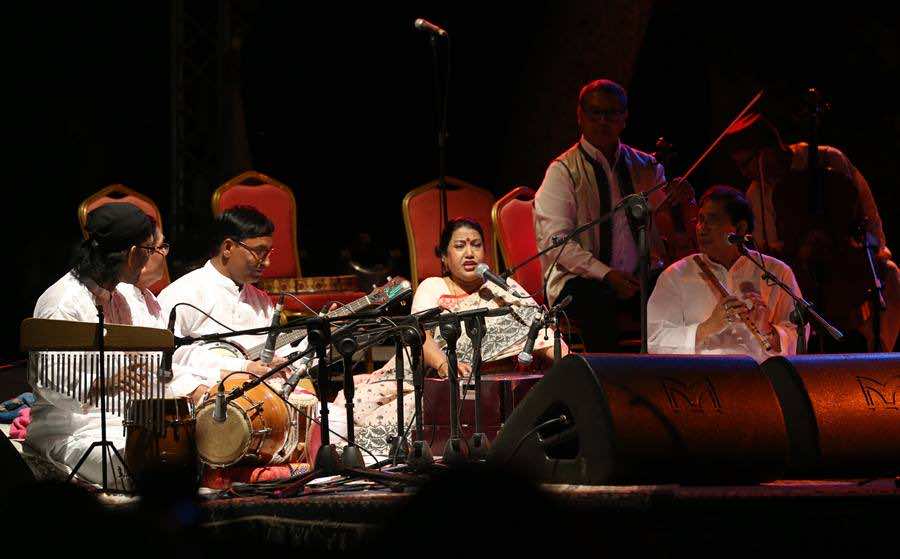 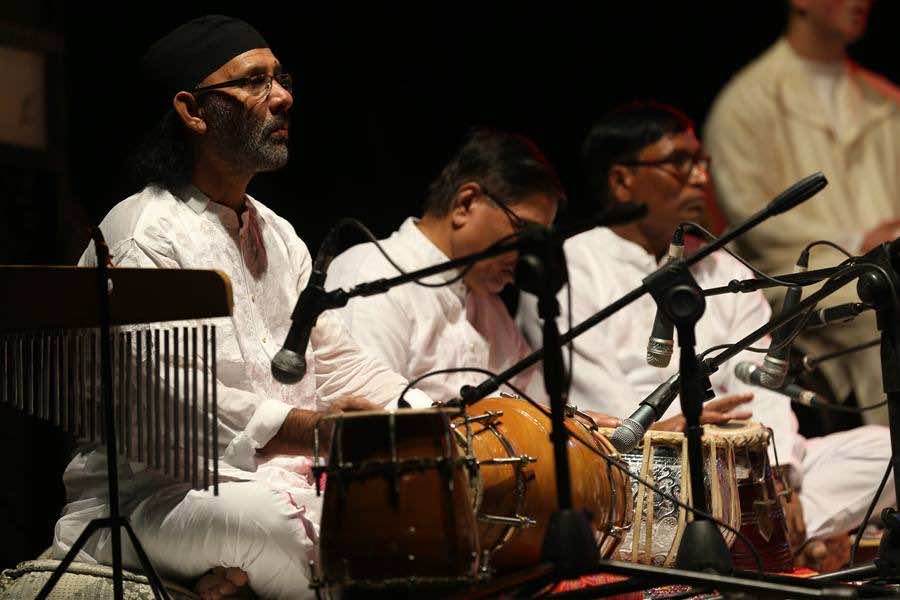 Parveen and her accompanying musicians transported the philosophy of peace from its home in south Asia to the heart of Morocco’s spiritual capital, performing songs written by prominent Bengali philosopher, mystic, and song writer Lalon Sain.

The songs which were played by the Bengali band for Lalon, who is widely celebrated for “rejecting all distinctions of caste and creed,” were in harmony with the songs played for Shustari, who defined himself as “the groom of the poor, the prince of the oppressed, and the wearer of rough grabs.”

The subtle melding of the Arabic and Bengali sounds and syllables induced a sense of relaxation among the audience, whose bodies swayed with the music and embraced the mysticism of the moment.

Though the collaboration between the two music groups is a first, music has been central to the spiritual practice of Sufis all the way from Indonesia to Afghanistan to Morocco. 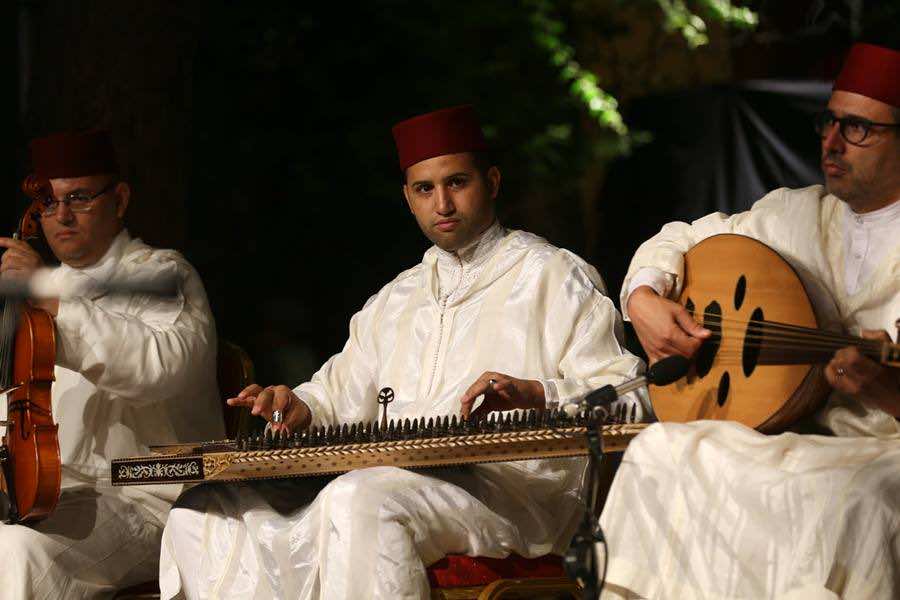 The devotional music of Sufism is a mystical Islamic practice involving values and ritual practice that center on love and devotion to God.

One of the purposes of the Fes Festival of Sufi Culture is to bring the spirit of Sufism back to its early glory. 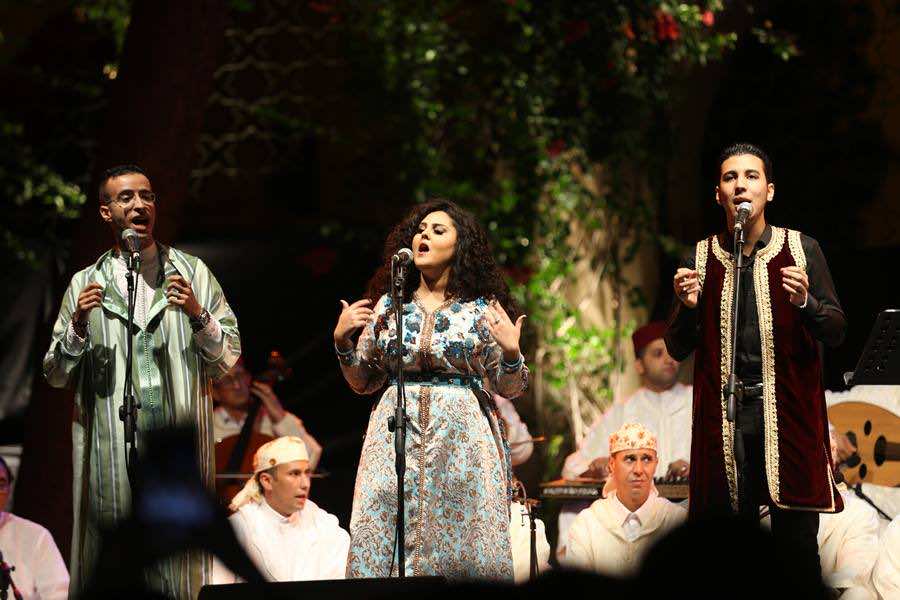 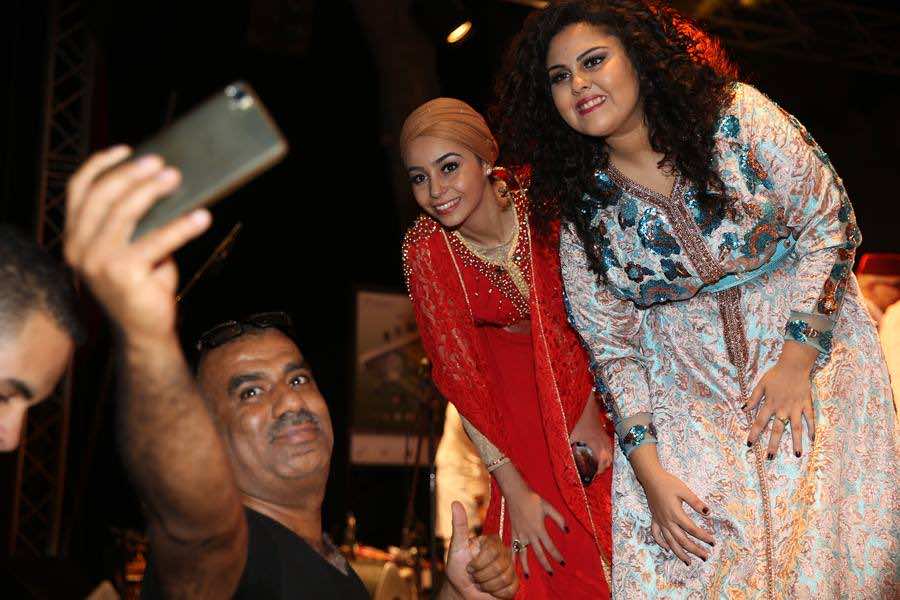 “The cultural, artistic, and spiritual heritage of Sufism is rich and deeply rooted in centuries of history and is, in fact, the living and constantly renewed framework of the civilization of Islam,” say the the festival organizers. 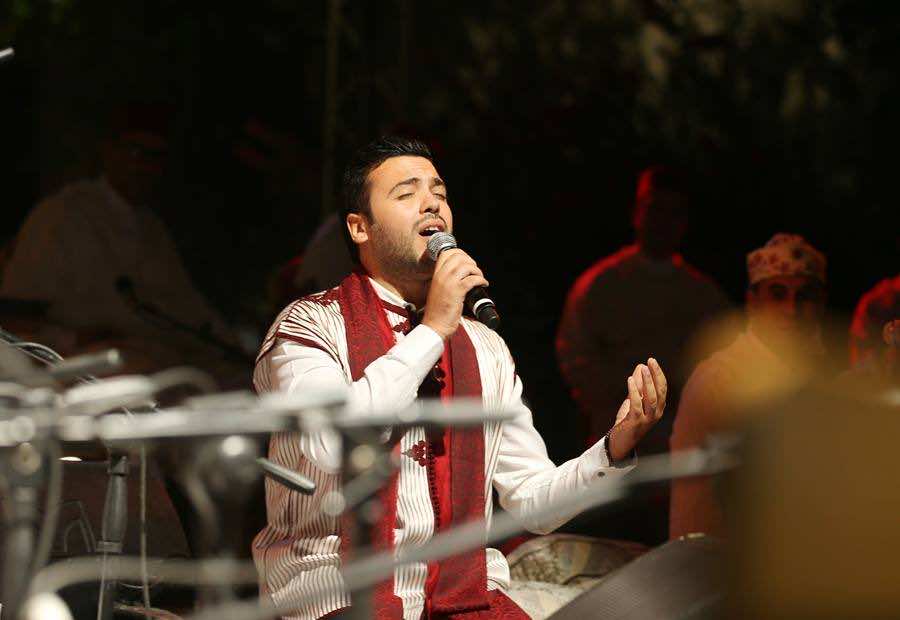 Festival president Faouzi Skelli invited the audience to imagine that they were taking a “journey in the footsteps of the great mystic Ibn Arabi, following Ibn Battuta, who traveled throughout the world, pursuing the magic of the Sufi brotherhoods.”

On the way, Skelli said, one could join another traveler, al Biruni, who had dedicated a magnificent book to his travels in India. 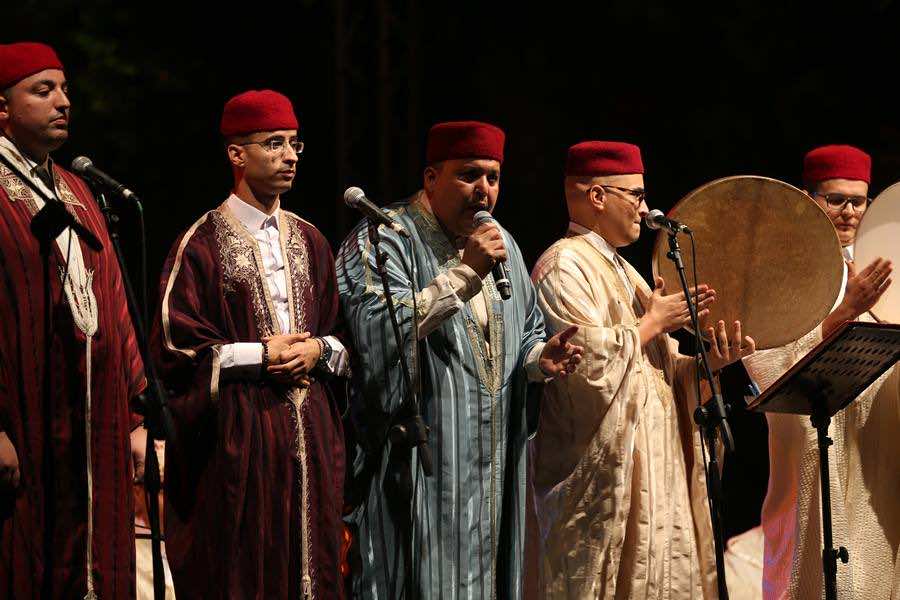 Skelli added that en route, the audience would encounter many other characters, including Abdelkader Al Jilani, Attar, Rumi, and others “who are part of our contemporary history whose teachings and works have remained living until today.”

The organizer welcomed the audience “on this long journey, which goes from the Maghreb al Aqsa to the Far East and especially to India, a land of encounters with all the great spiritual movements.” 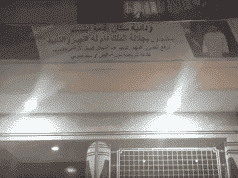 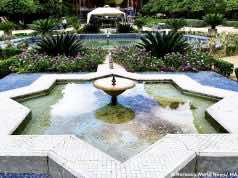