Rabat - Fifteen minors from Casablanca have been found after being declared missing earlier in the week, the General Directorate of National Security (DGSN) announced on Friday. 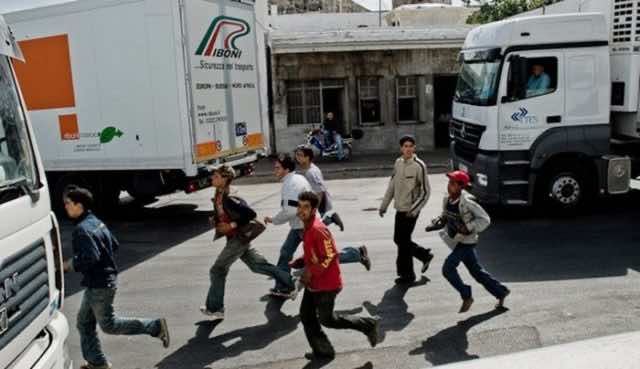 Rabat – Fifteen minors from Casablanca have been found after being declared missing earlier in the week, the General Directorate of National Security (DGSN) announced on Friday.

The minors had reportedly tried to migrate to Europe from Tangier with the help of an individual who promised he would get them there in exchange for money.

The DGSN issued on Friday a stating saying that the individual in question, aged 22, was arrested on Thursday in Casablanca over suspicions of fraud and illegal immigration activities.

On Wednesday and Thursday, police services in the city received complaints from parents and families of six minors aged between 13 and 16. The families revealed their children had been encouraged to immigrate illegally by an individual with whom they had contact through WhatsApp and Facebook.

Police tracked the individual in question, finding that he was the administrator of a Facebook page in which he encouraged people to immigrate illegally.

The suspect has been placed under custody for further investigations, said the DGSN.

Media reports indicated that prior to his arrest, the man in question used to manage Facebook pages promising minors a bright future in Europe, after smuggling them through the two enclaves of Ceuta or Melilla.

He even promised MAD 14,000 to make a fresh start in Europe, according to the Moroccan daily Assabah.