Rabat - Nezha Hayat, head of the Moroccan Capital Market Authority (AMMC), has just been elected vice-president of the Regional Committee for Africa and the Middle East (AMERC) of the International Organization of Securities Commissions (IOSCO). 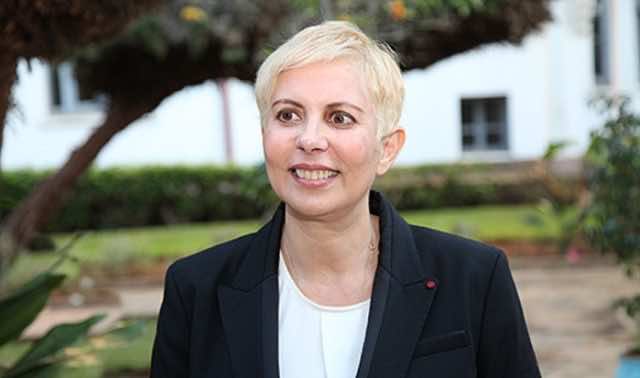 Rabat – Nezha Hayat, head of the Moroccan Capital Market Authority (AMMC), has just been elected vice-president of the Regional Committee for Africa and the Middle East (AMERC) of the International Organization of Securities Commissions (IOSCO).

Hayat’s mandate at the AMERC, a committee which regroups the regulators of the region’s financial markets, will extend until late 2018, and as VP she willa member of the Board of Directors of the IOSCO.

Both organizations work to review and exchange information and promote issues specific to the development of capital markets. AMERC comprises 25 members and 12 associate members, all representing regulators from the African and Middle East region and meeting the standards of the International Organization.

In a communique released by the AMMC at the occasion, the company stated that “the organization of the next meeting of the Committee in Rabat next January will be an opportunity to highlight the dialogue and cooperation that exists between our various markets, discuss the role of capital markets in economic and social growth and development.”

The AMMC also noted that it will host, on January 24 and 25 2018, the 40th meeting of the AMERC Committee in Rabat, holding a regional conference on capital markets.

The AMMC is the regulator of the Moroccan capital market, whose mission is to ensure the protection of savers and the smooth functioning and transparency of capital markets in Morocco.

Hayat was appointed as president of the AMMC back in February 2016 by King Mohammed VI. An ESSEC Business School Paris graduate, she until her nomination worked at Société Générale Morocco group where she became in 2007 the first woman on a management board of a bank in the country.

The new VP started her career in Spain at the international division of Banco Atlantico, responsible for international risks and restructured debt portfolio (1985-1988). From 1988 to 1990, she was in charge of the department of corporate finance in two brokerage houses in Madrid (Inverfinanzas and then Bravo y Garayalde).

In 1990, she moved to the private banking activities, first as branch manager of Banco Inversion in Marbella and in 1993 as deputy director of Banque Nationale de Paris offshore unit in Tangier.