Rabat - Morocco will go back to Greenwich Mean Time (GMT) on October 29 at 3:00 a.m., the ministry in charge of the Reform of Administration and Public Service  has announced. 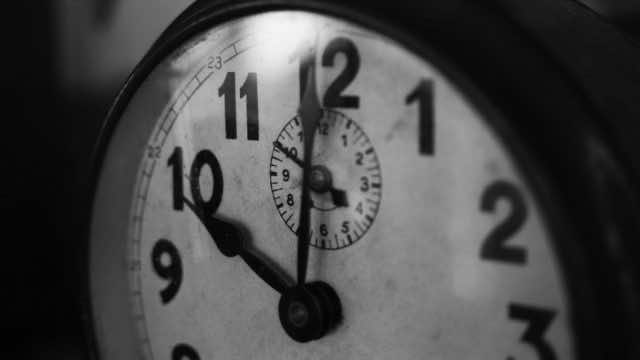 Rabat – Morocco will go back to Greenwich Mean Time (GMT) on October 29 at 3:00 a.m., the ministry in charge of the Reform of Administration and Public Service  has announced.

However, Daylight Saving has recently come under fire in Morocco.

Petitioners stressed that DST can affect children, who they said unable to adapt quickly to the new schedule. “It causes them poor concentration, which affects the cost-effectiveness of their studies negatively and affects their immune system,” the petition read.

The petition also noted that many countries have tried DST and abandoned it due to its damaging effects.

So far, the government has not shown any sign that their requests would be accepted.