Rabat - Having promised that water scarcity will be definitively resolvedby 2018, only three days after being handed the task by King Mohammed VI, Head of Government Saad Eddine El Othmani has already had a change of opinion. 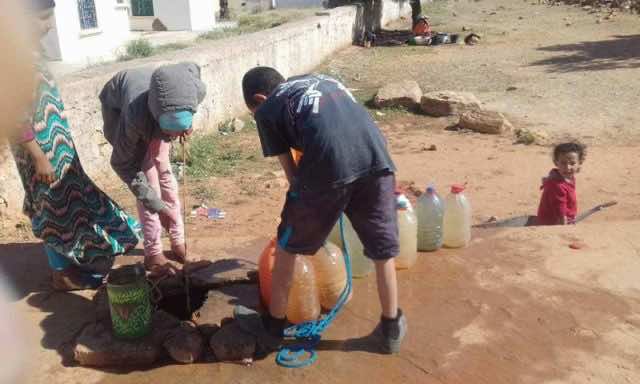 Rabat – Having promised that water scarcity will be definitively resolvedby 2018, only three days after being handed the task by King Mohammed VI, Head of Government Saad Eddine El Othmani has already had a change of opinion.

Noting that Morocco originally had a target of 2030 to ensure water security, El Othmani revealed that the date had been pushed back to 2050.

“The reality of water scarcity must be dealt with as it is and to not overlook the obstacles. We must recognize water scarcity in order to succeed in dealing with it with all responsibility and realism,” said the head of government during the meeting held Wednesday morning.

“There is a reality that should not be overlooked where several regions in Morocco still suffer from water shortage.”

To attack the problem, the head of government said that all governmental departments must ensure the provision of drinking water to the population,.

Morocco is now officially among the UN list of countries most vulnerable to climate change. The country is progressively suffering from water scarcity and a rise in temperature, says a report by Global Nexus.

In the upcoming years, the rate of precipitation will decline by 10 to 20 percent, while sudden gushes of rain will usher the melting of ice at a rapid pace and thus lead to the decline of ground water stocks. The study estimates that Morocco’s water supply is at 18 billion square meters per year, 83 percent of which is surface water.

While the share of water rate per person in the 1960s was 3500 square meters, it has now reached 750 square meters. The share will decline to “alarming rates” in the upcoming five years, says the management company.

Agricultural activities consume a notable rate of 90 percent of Morocco’s water supply, while household use exhausts 9 percent and industrial use 1 percent.

The study sees that by 2050 Morocco’s population, which will have reached 42 million, will be “in a competition over food, water, and employment.”

In response to the report, El Othmani acknowledged the need to adopt strategic solutions to avoid any water crisis.

In recent months, residents of different regions, especially rural areas, have complained about an increasing scarcity of drinking and irrigation water. In cities like Ouazzane, Beni Melal, Zagora, Sefrou, and Azelal, Moroccans took to the streets to draw the government’s attention to the issue.

In rural areas, many groups organized long-distance marches to the regional government offices, sometimes facing blockades set up by the Gendarmerie.

The rate of access to drinking water in rural areas is expected to reach 96.5 percent by the end of 2017, with the state investing more than MAD 1 million in water supply projects, announced Secretary of State in charge of Water, Charafat Afilal, during the July 25 parliamentary session. 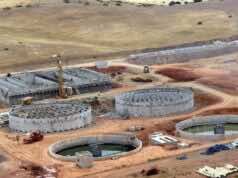