Rabat - A United Nations committee is expected in Morocco on Sunday to assess the degree to which the kingdom respects its international anti-torture commitments. 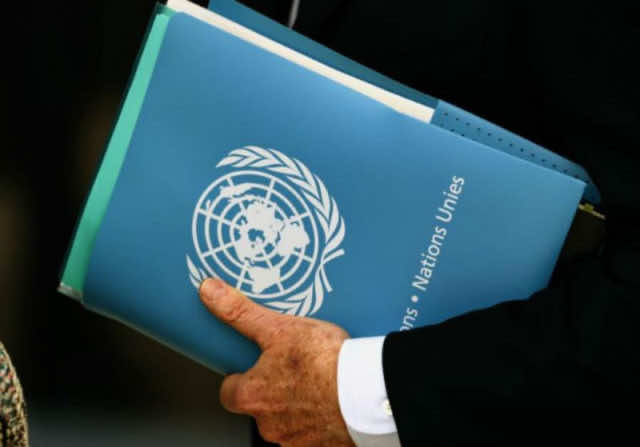 Rabat – A United Nations committee is expected in Morocco on Sunday to assess the degree to which the kingdom respects its international anti-torture commitments.

The Subcommittee on Prevention of Torture and other Cruel, Inhuman or Degrading Treatment or Punishment (“SPT”) is due to pay an investigative visit to Morocco from October 22 to 28, according to the UN High Commissioner for Human Rights website.

SPT’s mandate stipulates that it pays visits to the countries which adhere to the Optional Protocol to the Convention against Torture (“OPCAT”), including Morocco.

The protocol gives SPT the right to “access to all places where persons may be deprived of their liberty, their installations and facilities, and to all relevant information.”

These places include police stations, prisons, detention centers, mental health, and social care institutions and any other places where people are or may be deprived of their liberty.

The visit comes following claims of torture made in recent months by detained activists from the northern Moroccan protest movement Hirak in Rif, who are mostly incarcerated in Al Hoceima and Casablanca.

In July a leaked report by the National Council for Human Rights (CNDH), a state body in charge of promoting and investigating human rights abuses, confirmed the allegations of detainees.

Doctors wrote in the report that the detainees “were punched and kicked and sometimes hit with blunt instruments,” thus causing “fractures, ecchymosis, scars, as well as psychological distress and extreme stress inside police headquarters.”

CNDH however backed away after the leaked document created controversy, saying that the report’s conclusions were not final.

The national security agency also denied the allegations, adding that police services are committed to preserve human rights while exercising their duties.

In June, the government spokesperson Mustapha El Khalfi announced that 66 detainees who had claimed they were tortured would undergo medical examination.

“The King’s unconditional praise of the security forces despite the allegations against them will only encourage the belief that those who abuse detainees will never face any consequences,” said HRW’s Middle East and North Africa director Sarah Leah Whitson.

HRW’s report said that “King Mohammed VI should press for effective investigations into allegations that Morocco’s police forces tortured people suspected of participating in the 2017 ‘Hirak’ protests in the Rif region.”

The Moroccan government responded to the international NGO by saying its report “lacked objectivity.”

“In Morocco, the judicial authority is independent. When it receives complaints about alleged torture, it immediately initiates investigations,” said El Khalfi.

The Interdepartmental Delegation of Human Rights (DIDH) also responded to the international NGO, calling its allegations “unfounded”. In addition to being biased, said the state-body, the report was deemed “generalist” and “non-documented”.

The government body lambasted HRW for “systematically ” descrediting the Moroccan justice system by questioning its independece from the executive branch.

DIDH said said that the Moroccan justice “has the full power to examine the validity of allegations concerning any abuse of any kind or perpetrator.” 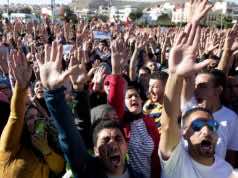 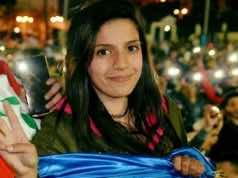 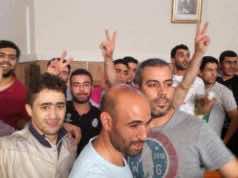