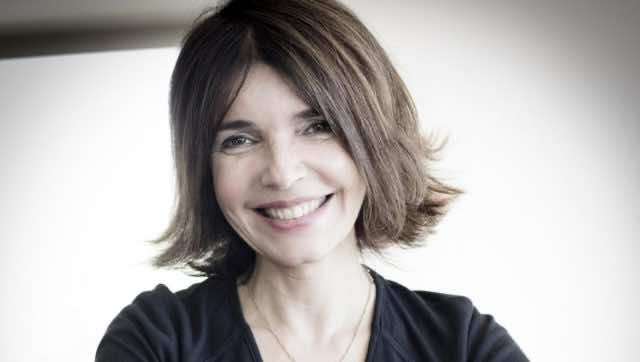 Chami received the jury’s special mention for her novel “Mourir est enchantement” (dying is enchantment) during a ceremony held at the headquarters of the Arab World Institute (IMA) in Paris.

The novel describes how individual and collective memories are articulated, integrated, and interwoven with each other, Chami told Maghreb Arab Press (MAP).

She added, “this matter of memories contradicts ideas in which identities are tense,” explaining that “the memory is constantly changing, and we can compose it and decompose it easily.”

Chami is a professor of literature and the former director of Casablanca’s Villa des Arts.

The 2017 Arab literature Prize was awarded to the Iraqi writer, Sinan Antoon for his book “Seul le grenadier”. The award was given to Antoon by the French Foundation Jean-Luc Lagradere in partnership with the IMA.

The 2017 jury committee was chaired by Pierre Leroy, co-director of the Lagradere Foundation. The committee consisted of eminent figures from the world of media, arts, and culture, including Moroccan writer Mahi Binebine. 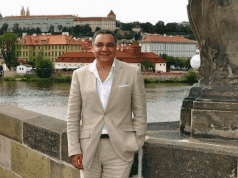 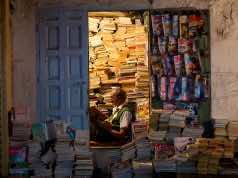 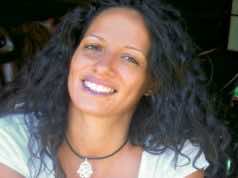