Rabat - Mehdi Ben Gharbia, the Tunisian Minister of Relations with Constitutional Bodies, Civil Society and Human Rights is visiting Morocco from October 22 to 25. 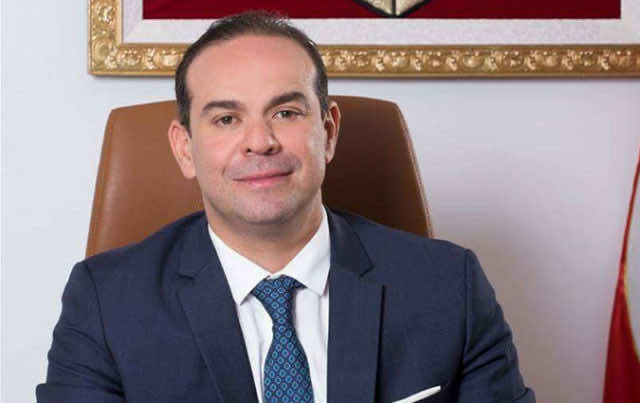 Rabat – Mehdi Ben Gharbia, the Tunisian Minister of Relations with Constitutional Bodies, Civil Society and Human Rights is visiting Morocco from October 22 to 25.

This trip is an attempt to consolidate bilateral relations and to strengthen cooperation between Tunisia and Morocco over human rights, said a statement from the Ministry of Human Rights.

The Tunisian minister plans to meet with members of government, the presidents of both chambers of Parliament, and members of civil society.

Tunisia has long been considered a pioneer in the Arab world and throughout Africa in terms of women’s rights. It has one of the highest rates of women in government in the MENA region, while women’s rights are significantly advanced compared to many surrounding Muslim-majority countries.

In mid-September the country overturned a decades-old law banning Muslim women from marrying non-Muslim men. This was one of the last few laws stemming from Islamic law and was seen by Tunisian citizens as contrary to the principle of gender equality.