Rabat - Morocco and Tunisia signed a memorandum of understanding on Tuesday to strengthen the role of civil society and join forces in the field of participatory democracy. 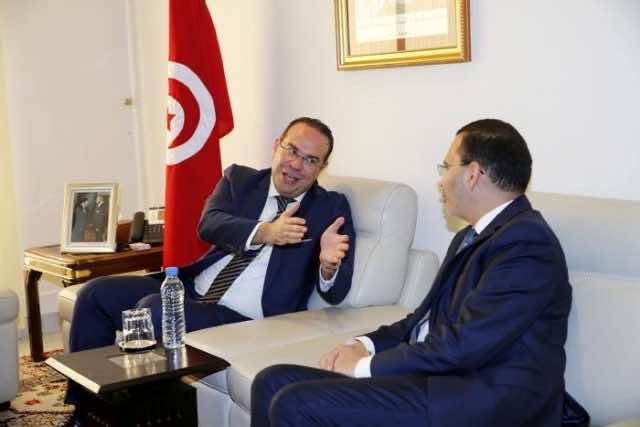 Rabat – Morocco and Tunisia signed a memorandum of understanding on Tuesday to strengthen the role of civil society and join forces in the field of participatory democracy.

Through the memorandum, the two countries seek to “define the general framework of cooperation, exchange experiences, and coordinate efforts in the field of participatory democracy and the development of public policies related to enhancing the roles of civil society,” said a press release from the Delegate Ministry to the Head of Government in Charge of Relations with Parliament and Civil Society.

The two countries will establish a joint committee entrusted with proposing a program, overseeing its follow-up, and supervising its implementation.

The memorandum was signed at Rabat’s Ministry of Foreign Affairs by the Moroccan government spokesperson, Mustapha El Khalfi, and by Mehdi Ben Gharbia, the Tunisian Minister of Relations with Constitutional Bodies, Civil Society, and Human Rights.

During the meeting, the two officials reviewed the efforts of both countries in supporting and equipping their civil societies to play more active roles in society and promote development, said the press release.