Rabat - Actor Anthony Rapp has accused two-time Oscar winner Kevin Spacey of sexually assaulting him in 1986, when the Star Trek: Discovery star was only 14 years old. 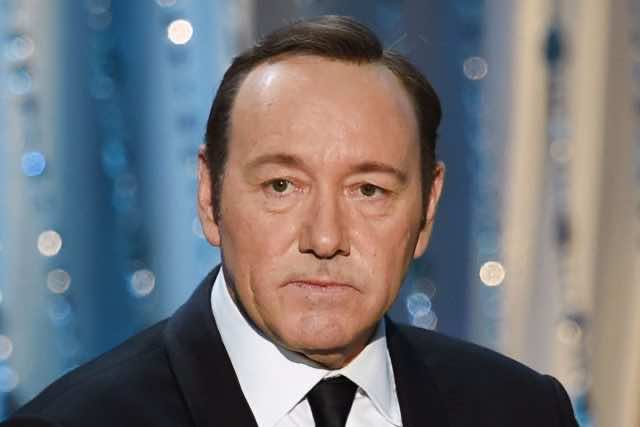 Rabat – Actor Anthony Rapp has accused two-time Oscar winner Kevin Spacey of sexually assaulting him in 1986, when the Star Trek: Discovery star was only 14 years old.

In an interview with BuzzFeed, Rapp claimed that Spacey attempted to assault him after a party held by the American Beauty star at his apartment. Rapp said that at the end of the party Spacey “picked Rapp up, placed him on his bed, and climbed on top of him,” as he was trying to make a “sexual advance towards him,” reported BuzzFeed.

Rapp, who befriended Spacey while they both were working in Broadway shows, publically made the allegations for the first time in his interview with BuzzFeed.

Seeing Spacey now, “my stomach churns,” the 46-year-old actor said. “I still to this day can’t wrap my head around so many aspects of it. It’s just deeply confusing to me,” he told BuzzFeed.

After Rapp’s allegations, Spacey took to his official Twitter account, where he apologized for his behavior. Spacey tweeted that he did not remember the encounter with the young star.

“I honestly do not remember the encounter, it would have been 30 years ago,” wrote the 58-year-old House of Cards star.

“If I did behave then as he describes, I owe him the sincerest apology for what would have been deeply inappropriate drunken behavior, and I am sorry for the feelings he describes having carried with him all these years.”

While Spacey has never made a statement about his sexual orientation publicly, he took the allegations as an opportunity to address the issue.

“I know that there are stories out there about me and that some have been fueled by the fact that I have been so protective of my privacy. […] I have loved and had romantic encounters with men throughout my life, and I choose now to live as a gay man,” he added.

He continued that he “wants to deal with this honestly and openly and that starts with examining my own behavior.”

However, Spacey’s combination of apology and coming out statement has received severe criticism, both for redirecting attention away from the alleged assault and for unfairly conflating pedophilia and homosexuality.

Further, observers have speculated that his confession of attempting to sexually assault a 14-year-old child may leave him open to face charges of pedophilia.