Rabat - As focus has been directed to the importance of regional development across Morocco, the Draa-Tafilalt region is seeking to implement new development projects. 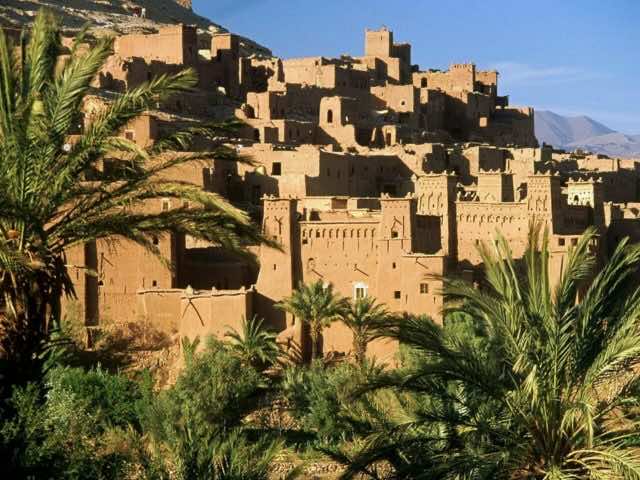 Rabat – As focus has been directed to the importance of regional development across Morocco, the Draa-Tafilalt region is seeking to implement new development projects.

The city of Ouarzazate will host a meeting on November 4 to discuss initiatives and projects that could boost local economic, tourism, and cinema activities.

Regional development projects have become a state priority in Morocco, with King Mohammed VI lately sacking a number of top officials for their failure to serve the socio-economic needs of the populace, especially in the region of Al Hoceima.

The meeting will include debates which will try to shed light on the “urgent” demands of citizens and the entire region, according to a press release issued by the organizers. The symposium’s panelists will cover the difficulties of reaching the city by land and air and ways to improve tourism and film sector. They will also discuss the creation of an ecosystem under the umbrella of industry, solar energy, and agriculture.

The meeting, which will take place at the Berbere Palace hotel in Ouarzazate, will be marked by the attendance of several officials: Mohamed Sajid, Minister of Tourism, Air Transport, Craft and Social Economy, Mohammed Laaraj, Minister of Culture and Communication, and representatives of Moroccan National Tourist Office and Morocco’s Cinema Center (CCM).

Elected officials as well as other representatives of the private and associative sectors will be also in attendance.

As transport infrastructure plays a key role in the development of any region, better connectivity would help end the physical isolation of this region. Thus, the meeting will also focus on the region’s infrastructure, figuring out how to ensure the safety of road users and release the potential for the field of tourism and the film industry to contribute to the development of the country’s heritage and the renewable energy ecosystem.

Ouarzazate is full of immense potential for the development of tourism and film production, but it must be better exploited, according to the meeting organizers. “These two sectors would allow substantial wealth creation, with large foreign exchange inflows and higher employability of young people,” say organizers.

As the city has one of the world’s largest solar power plants and potential for mining, this could lead to the creation of an ecosystem centered around renewable energies and the valorization of abundant mineral resources in the region, added the press release.

The panelists hope to provide useful insights intended to promote this “unique” region of Morocco.