Rabat - Despite descending in the World Bank’s Doing Business ranking, Morocco continues to stand in third place in the MENA region and first in North Africa. 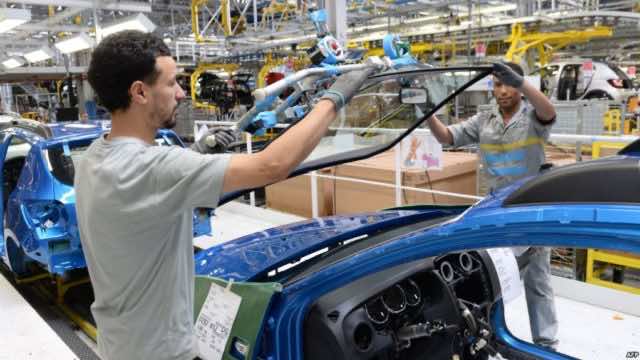 Rabat – Despite descending in the World Bank’s Doing Business ranking, Morocco continues to stand in third place in the MENA region and first in North Africa.

Morocco ranked 69th out of 190 rated countries, losing one position compared to the previous year’s report, revealed the World Bank in its 2018 Doing Business report, which “provides objective measures of business regulations for local firms” through the world.

With a score of 67.91 points, Morocco’s business climate remains much more favorable than that of its neighbors in North Africa; Tunisia ranks 88th, Egypt 128th, and Algeria 166th.

The report indicated that Morocco was able to rise up to the third position among the MENA countries, behind the United Arab Emirates at 21st place and at Bahrain 66th, and ahead of Oman at 71st.

At the level of Africa, Morocco maintained its third place behind Mauritius at 25th place and Rwanda at 41st.

The ranking shows that Morocco has achieved desirable results in terms of its performance in the categories of “creation of a company” at the 17th position and “payment of taxes” at the 25th place.

“Morocco made starting a business easier by combining the stamp duty payment with the application for business incorporation,” said the World Bank.

The country was also favored for its cross-border trade at the 65th position and the granting of building permits at the 17th place.

On the other hand, Morocco’s ranking was hurt by legal and regulatory indicators, such as insolvency regulation at the 134th position and loans at 105th.

The list was topped by New Zealand, Singapore, and Denmark, while Venezuela, Eritrea, and Somalia came in last.