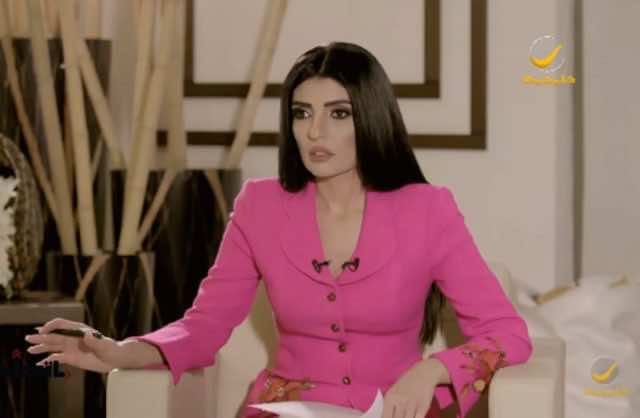 Rabat – Nadine Al-Budair, a well-known Saudi journalist and TV presenter, stirred controversy after calling for equality in the mosque prayer lines, stating that women should lead prayer and stand side by side with men.

On Thursday evening, the public figure shared a now-deleted tweet that read: “Religious advancement means we get to stand alongside or in front of men during prayer and not behind them. Islam is a religion of equality.”

Her statement went viral on social media, sparking fury among many users, mostly men, who accused her of pushing against Islamic teachings.

[And they complain about harassment.]

[She’s inferior in intellect and faith… what do you expect from her?]

Not everyone has rejected the idea:

[For over 1,400 years (in Islamic tradition only) the woman has stood behind the man. Today you were upset by merely the suggestion of her standing in the front rows. We have a very long way to go.]

This is not the first time the Saudi journalist has courted controversy in the region.

In 2009, Al-Budair published in the Egyptian daily Al Masry Al Youm an article provocatively entitled “My four husbands and I,” pressing for gender equality in marriage laws.

“If Muslim men are entitled to marry up to four wives why can’t women, in the spirit of equality between believers, practice polygamy and have four husbands?” she asked.