Rabat - Jacques Toledano, the executive president of the Jewish-Moroccan Cultural Heritage Foundation and of the Casablanca Judaism Museum, passed away on Monday at the age of 81 after a heart attack. 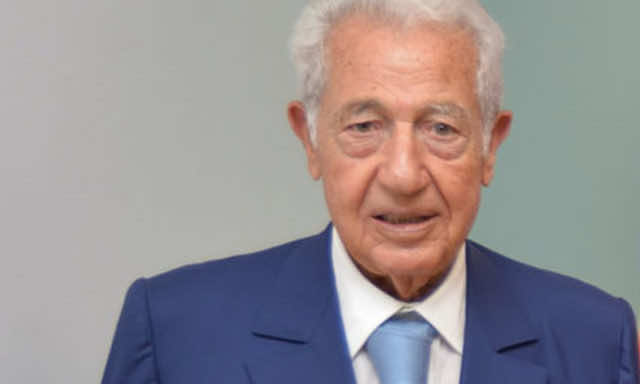 Rabat – Jacques Toledano, the executive president of the Jewish-Moroccan Cultural Heritage Foundation and of the Casablanca Judaism Museum, passed away on Monday at the age of 81 after a heart attack.

Born in 1936 in Meknes, Toledano was an entrepreneur, a man of peace and culture, and a major stakeholder in Morocco’s social sphere, reported Maghreb Arab Press (MAP).

The descendant was appointed, after King Mohammed VI’s ascension to the throne, as one of the nine members of the Economic Experts Committee.

Royal advisor André Azoulay said that “[Toledano] was a great man of our country and his generation,” reported Moroccan news outlet Tequel.

Saddened by the passing of Toledano, Azoulay emphasized that the president “was a major player in the industrial community after independence. He was a promoter of the textile industry and tourism well before all others.”

The King’s advisor did not forget to mention Toledano’s social qualities. “But above all he was a man rooted in his national territory and strongly influenced by his identity, history, and spirituality.”

Toledano was also the CEO of Avis Locafinance Group.

Jaouad Aouad, Business Manager of the Avis Locafinance Group said that “[Toledano] was the most generous person, who never forgot his employees. He had a heart of gold, and was an exemplary donor who wanted to help everyone.”

Toledano was also an activist, who aimed to bring Islam and Judaism closer and searched for a balanced solution to conflicts in the Middle East. He also took part in all stages of talks leading to the signature of Oslo Accords.

In 2003, Toledano received the highest honor award by the Pasteur-Weizmann Institute for his commitment to peace and solidarity at a ceremony presided by the institute’s president, Simone Weil, in the presence of many French and Israeli officials.