Rabat - Saudi Arabia called all its nationals to leave Lebanon “as soon as possible” on Thursday, warning them against traveling to the country, reports the state press agency SA, citing a ministerial source. 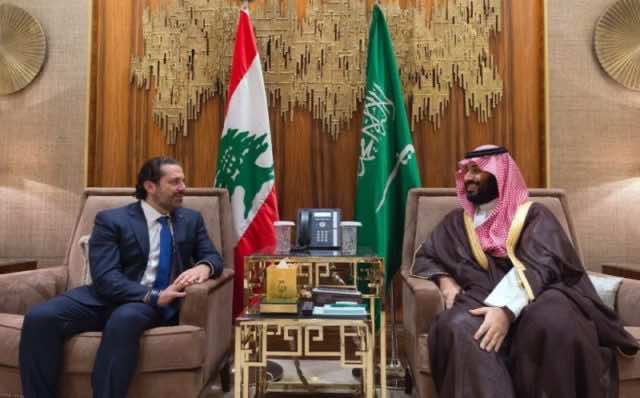 Rabat – Saudi Arabia called all its nationals to leave Lebanon “as soon as possible” on Thursday, warning them against traveling to the country, reports the state press agency SA, citing a ministerial source.

Tensions are skyrocketing between Saudi Arabia and Lebanon. In the latest update of the ongoing feud between the two countries, the Saudi Ministry of Foreign Affairs has ordered all the Saudi nationals visiting or residing in Lebanon to leave the country immediately.

While not giving further information, the ministry also advised its citizen not to travel to Lebanon from any international destination.

The news came merely days after Lebanese Prime Minister Saad Hariri announced his resignation in a televised statement from Saudi Arabia. He has not been seen in Lebanon since.

Lebanon believes Hariri is being held by Riyadh, and Beirut plans to work with foreign states to secure his return, two top Lebanese government officials told Reuters on Thursday. “A third source, a senior politician close to Saudi-allied Hariri, said Saudi Arabia had ordered him to resign and put him under house arrest,” added the news agency.

In his resignation speech, Hariri said his country had been “taken hostage by the militant group Hezbollah,” a partner in his coalition government and a major foe of Saudi Arabia. The kingdom says it considers Hezbollah’s participation in the Lebanese government an “act of war” against the kingdom.

Saudi Gulf affairs minister said in a tweet that Saudi Arabia would not deal with Lebanon in the same way after the resignation of the Saudi-born Hariri. “Lebanon will not be a platform for launching terrorist attacks, its leaders must decide to be leaders of peace or leaders of terrorism,” he wrote.

The Saudi minister said that the Lebanese government would “be dealt with as a government declaring war on Saudi Arabia,” without specifying the actions it will take against it.

However, his aggressive rhetoric suggests that the crisis might take a violent turn. “Lebanon must all know these risks and work to fix matters before they reach the point of no return,” said the minister.