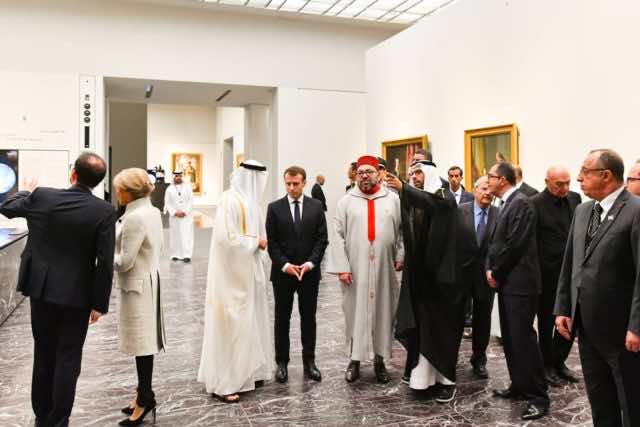 On an official visit to the United Arab Emirates where he will stay until November 12, King Mohammed VI took part this Wednesday in the inauguration of museum in Abu Dhabi.

The sovereign did come not empty-handed. Mehdi Qotbi, president of the National Museum Foundation and a member of the royal delegation, told the state news agency MAP that the king offered the museum “artworks dating back to the 19 century, namely a manuscript of the holy quran with Moroccan calligraphy, a rifle, a sword, and a pair of cedar wood door from Fez.” 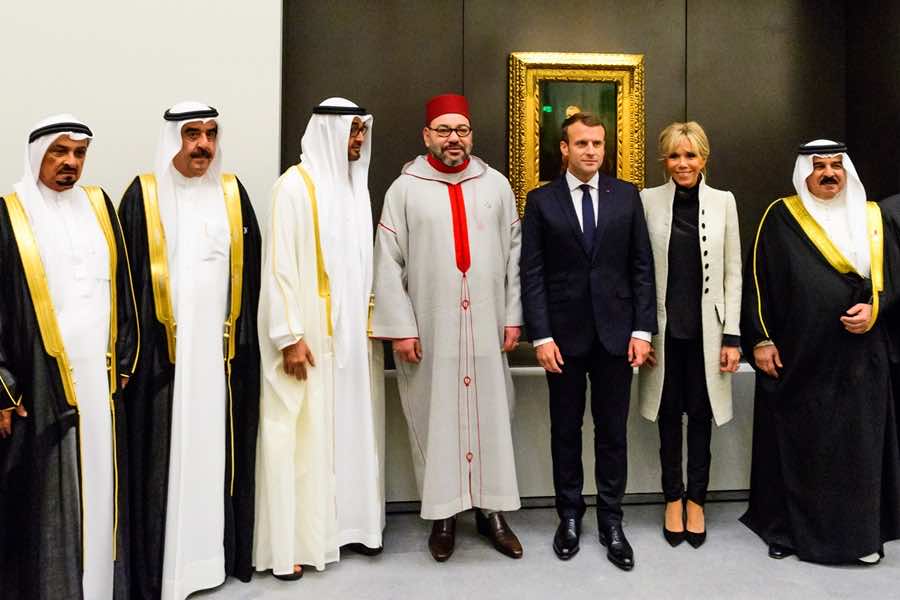 The project came into being after an agreement concluded between France and Abu Dhabi in 2007 at the initiative of Sheikh Mohammed Bin Zayed, Crown Prince of Abu Dhabi and Deputy Supreme Commander of the UAE Armed Forces.

The newly-opened museum boasts a permanent rich collection of over 600 artworks ranging from antiquity to the present days and some 300 artefacts loaned from French museums, as well as a temporary exhibition area and other facilities.

The Louvre Abu Dhabi is located in the cultural district of Saadiyat, which is home to the Guggenheim Abu Dhabi and the Zayed National Museum.