Rabat - British E&P company Gulfsands has decided to stop all its activities in Morocco. By no longer pursuing its Moulay Bouchta licence, the oil and gas exploration company will have to pay USD 1.75 million of restricted cash as performance guarantees to the National Office of Hydrocarbons and Mines (ONHYM). 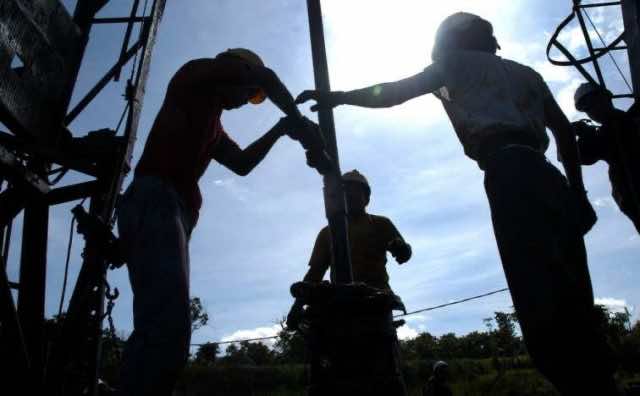 By
Chaima Lahsini
-
Chaima Lahsini is freelance journalist and activist with the Al-Fam collective in Rabat.
Nov 10, 2017
Spread the love

Rabat – British E&P company Gulfsands has decided to stop all its activities in Morocco. By no longer pursuing its Moulay Bouchta licence, the oil and gas exploration company will have to pay USD 1.75 million of restricted cash as performance guarantees to the National Office of Hydrocarbons and Mines (ONHYM).

In a communique released by the company Friday morning, Gulfsands Petroleum announced that it is immediately ending all its activities in Morocco. The company justified its decision by citing a desire to focus on its management and capital resources in the Levant region.

Back in June, the company’s contract with the ONHYM in the Moulay Bouchta area expired. While Moroccan authorities showed their willingness to extend the agreement, Gulfsands refused as it was unable to bring a new partner into the project.

This withdrawal will cost the company USD 1.75 million of restricted cash held in Morocco as performance guarantees, although further penalties could also be applied.

“Our clearly stated strategy continues to be to focus capital and management resources on the Levant region and to manage down the non-core parts of our business,” said managing director John Bell. “Today’s important and necessary decision is another key step towards achieving that goal.”

Moulay Bouchta was not Gulfsands’ sole licence. The company had previous petroleum agreements with the ONHYM in the Gharb and Fes regions, which expired in 2015. As Gulfsands did not renew these contracts, the ONHYM retained USD 6 million of restricted cash as a performance guarantee.

In its communique, Gulfsands stated that this sum was taken “inappropriately” by the ONHYM and should be returned to the group.

“These funds were to be used by the Group, in part, to fund any remaining work that the Group’s subsidiaries had outstanding in-country, including plug and abandonment and other restoration obligations,” explained Gulfsands, adding that it will continue to pursue this matter with ONHYM.