Rabat - Moroccan-French comedian Gad Elmaleh has passionately congratulated the Moroccan national team for their memorable achievement after they beat Ivory Coast with a 2-0 victory in Abidjan. 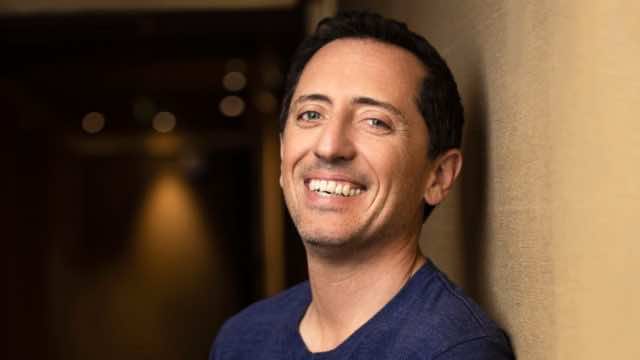 Rabat – Moroccan-French comedian Gad Elmaleh has passionately congratulated the Moroccan national team for their memorable achievement after they beat Ivory Coast with a 2-0 victory in Abidjan.

The Moroccan team made on Saturday the entire nation proud after their qualification to the 2018 World Cup.

ElMaleh, who is currently touring the US with his English-language stand-up show, took to his Twitter account to post his congratulatory tweet to the Atlas lions for their qualification, which has moved him to tears.

People have also took to Moroccan streets throughout the country to celebrate Morocco’s qualification to the global tournament, which will take place in Russia in 2018. With this win, the Moroccan team  has finished at the top of Group C with 12 points ahead of their Ivorian opponent.

Moroccans residing abroad have also celebrated the squad’s win in different part of the world, including Paris and New York.

This is the fifth time Morocco qualifies to the World Cup.

This victory is a historic event in Morocco, as Moroccans have to wait for 20 years to see national team reach the final stage of the World Cup. The last time Morocco played in the world Cup was in 1998 in France.