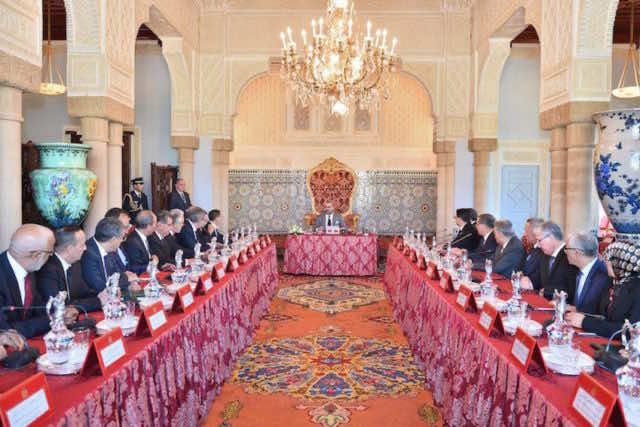 King Mohammed VI’s promise “political earthquake” is still ongoing. Following the sacking of four ministers for their delayed implementation of socio-economic development projects in the north, another round of dismissals has reportedly been made under royal orders.


According to the magazine, several other officials, whose names are still unknown, were also sacked. Morocco’s official news agency, Maghreb Arab Press, has not yet confirmed the news.


On October 24, the monarch received a report on the conclusions of the Court of Auditors regarding the Al Hoceima projects dubbed “Manarat Al Moutawassit.”

Among the officials who were sacked in the first round of dismissals: Mohammed Hassad, Minister of National Education and former Minister of the Interior, El Houssaine El Ouardi, Minister of Health, and Mohamed Nabil Benabdellah, Minister of Housing.