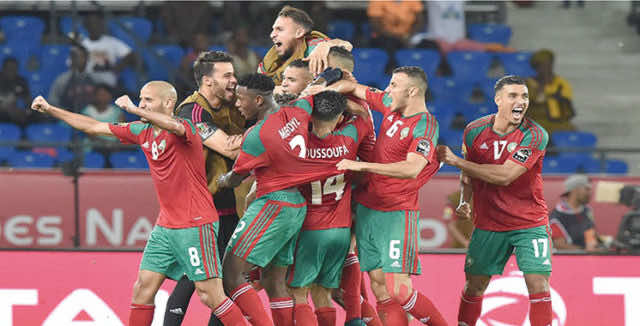 Rabat – Saudi Arabia has invited the Atlas Lions to perform the Umrah pilgrimage, in appreciation of their qualification over the weekend to the 2018 World Cup in Russia.

The invitation has not yet been officially made, but it was announced by Turki Al-Cheikh, the sports advisor to the royal cabinet of Saudi Arabia, on his official Twitter account on November 13.

Both the Atlas Lions and the Tunisian Carthage Eagles were invited to perform the religious pillar after booking their tickets to the World Cup in Russia next summer.

“I am pleased to send an invitation to the Tunisian and Moroccan national teams to visit the kingdom and do Umrah, on the occasion of their qualification to the 2018 World Cup,” the royal advisor wrote.

Morocco and Tunisia have won their tickets for the World Cup in Russia, alongside Egypt and Saudi Arabia, marking the first time that four Arab speaking countries have qualified for the FIFA World Cup.

Morocco ended their 20-year wait for a World Cup place after defeating Cote d’Ivoire 2-0 on Saturday to lead Group C with 12 points from six games.

On the same day, Tunisia settled for a 0-0 draw against Libya to make their first World Cup appearance since 2006.