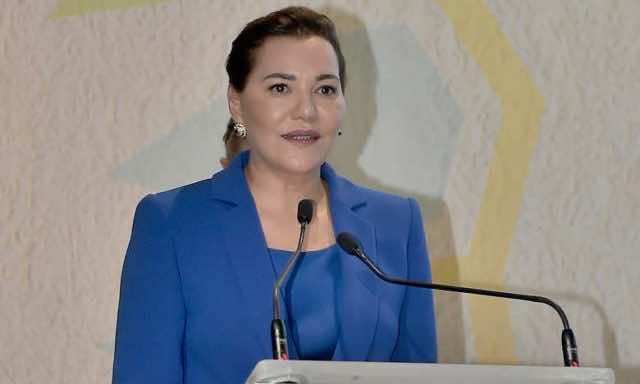 The opening ceremony of the COP23 high-level segment was marked by speeches by the UNSG, president of the Federal Republic of Germany Frank-Walter Steinmeier, Fiji’s Prime Minister and COP23 president Frank Bainimarama and UNGA president Miroslav Lajcak.

The high-level conference will resume in the afternoon with statements by several heads of state.

The COP23, held on November 6 to 17 under the presidency of the Fiji Islands, is meant to devise rules and regulations that would help carry out the Paris Agreement aimed at curbing global temperature rise below 2° Celsius.

As part of the continuity of the Marrakech event, Fiji’s COP23 presidency has made it a top priority to preserve the multilateral consensus laid down in the Paris Agreement to substantially reduce greenhouse emissions.

At her arrival at the “Bula Zone”, Her Royal Highness was greeted by Aziz Akhannouch, agriculture minister, Aziz Rabbah, Energy minister and Nezha El Ouafi, state secretary for sustainable development.