Rabat - Abderrahim El Hafidi has been appointed as acting executive manager of the National Electricity Office (ONEE), succeeding Ali Fassi Fihri who was dismissed from his post under royal orders. 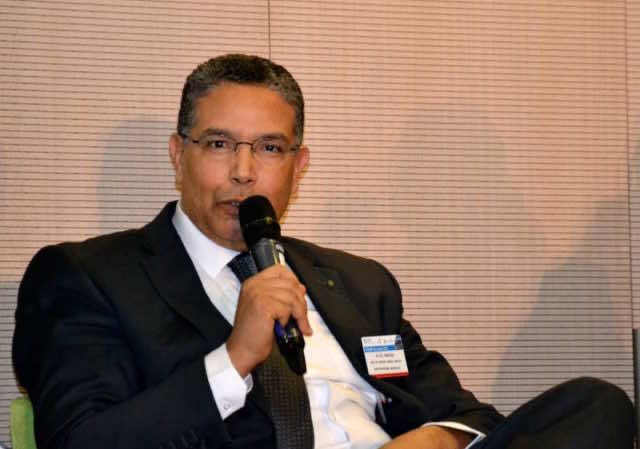 By
Adnane Bennis
-
Adnane Bennis is a national of Morocco, obtained his Bachelor’s Degree in Computer and Information Science from East west University in Chicago.
Nov 16, 2017
Spread the love

Rabat – Abderrahim El Hafidi has been appointed as acting executive manager of the National Electricity Office (ONEE), succeeding Ali Fassi Fihri who was dismissed from his post under royal orders.

El Hafidi will also maintain his post as general secretary of the Ministry of Energy, Mines, Water, and Environment, in which he has spent his whole career.

Ali Fassi Fihri managed the ONEE since October 2002, before being dismissed from his post last month under royal orders.

On October 24, the monarch received a report on the conclusions of the Court of Auditors regarding the Al Hoceima projects dubbed “Manarat Al Moutawassit.” 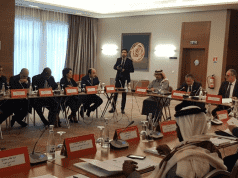