Rabat - Morocco ranked among the least impacted countries by terrorism in the Global Terrorism Index report released Wednesday, a marked improvement of 27 places compared to 2016. 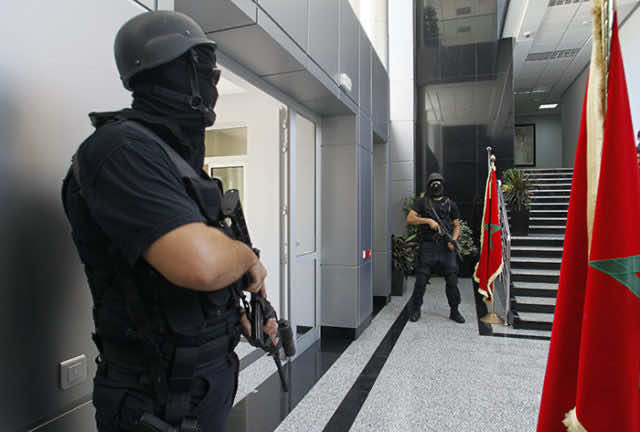 Rabat – Morocco ranked among the least impacted countries by terrorism in the Global Terrorism Index report released Wednesday, a marked improvement of 27 places compared to 2016.

In its 2017 report, the index ranked Morocco as the 122nd country out 163 in terms of terrorism impact.

The findings, which cover 99 percent of the world’s population, indicate that the countries most severely impacted by the Arab Spring experienced great increases in the impact of terrorism.

In the case of Morocco, the study has shown that radicalization “hotspots” are most important nexus for understanding terrorist impact on the country.

For the second year, the total number of global deaths caused by terrorism has declined, despite 2016 being the third deadliest year since 2000.?

The global economic impact of terrorism in 2016 decreased by about USD 6 billion compared with 2015, found the report.

The index also recorded a fall in the number of deaths from terror attacks in countries that have become targets of Islamist extremism.

While the findings suggest that radical terrorist groups have retreated from Syria, Iraq, and Nigeria, western countries have experienced a surge in their numbers.

“Four of the five most severely affected countries, Syria, Pakistan, Afghanistan and Nigeria, registered significant reductions in the number of deaths. Together, Boko Haram, the Taliban and al Qa’ida killed 6,000 fewer people in 2016 than in 2015.”

Deaths from terrorist attacks in most of the Organisation for Economic Co-operation and Development (OECD) Countries increased from 231 in 2015 to 265 in 2016.

“European countries and other developed nations continued to record a negative trend with [terrorist] activity the primary driver,” said the Index.

“Excluding the September 11 attacks, 2016 was the deadliest year for terrorism in OECD countries since 1988.” 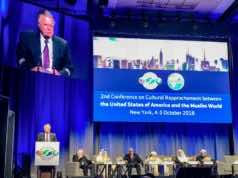 The Radicalization of Young Moroccans of Diaspora: Fiction and Reality 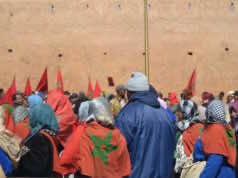