Rabat - Moroccan Prime Minister Saad Eddine El Othmani and his French counterpart, Edouard Philippe, met this Thursday in Skhirat for the Moroccan-French Economic Forum, during which they signed several agreements and reiterated their determination to strengthen cooperation between the two countries. 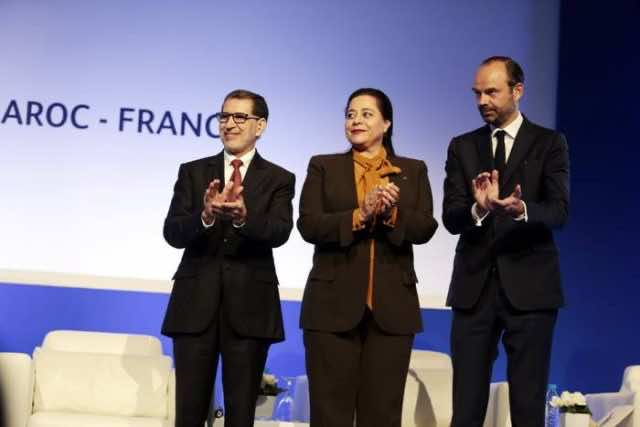 Rabat – Moroccan Prime Minister Saad Eddine El Othmani and his French counterpart, Edouard Philippe, met this Thursday in Skhirat for the Moroccan-French Economic Forum, during which they signed several agreements and reiterated their determination to strengthen cooperation between the two countries.

The forum took place on November 16 in Skhirat on the occasion of the 13th Morocco-France high level meeting with an aim to develop new areas of economic cooperation between the companies of the two countries and to explore the paths of a shared development in Africa.

Co-organized by the Moroccan General Confederation of Enterprises (CGEM) and the France-Morocco Business Leaders Club in partnership with the Movement of French Enterprises (MEDEF) International, the forum revolved around the theme,“Morocco-France: Building Bridges for Growth and Employment.”

El Othmani said that the high-level meeting focused on five areas: “youth as driving force for development, innovation as an engine for development, migration for its humanitarian aspect, regionalization, and Africa.”

According to the Moroccan head of government, 17 conventions have been signed in various areas, including administration reform, port, infrastructure, employment, education, youth art and culture. 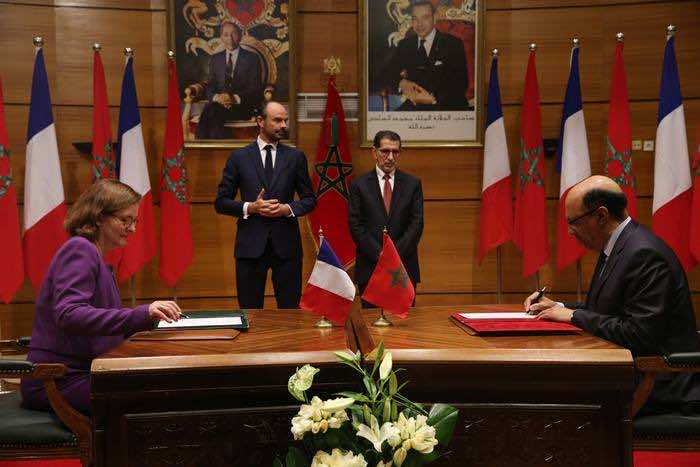 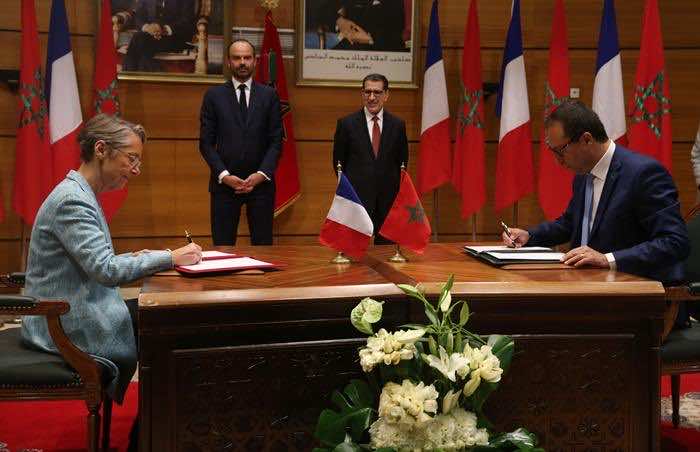 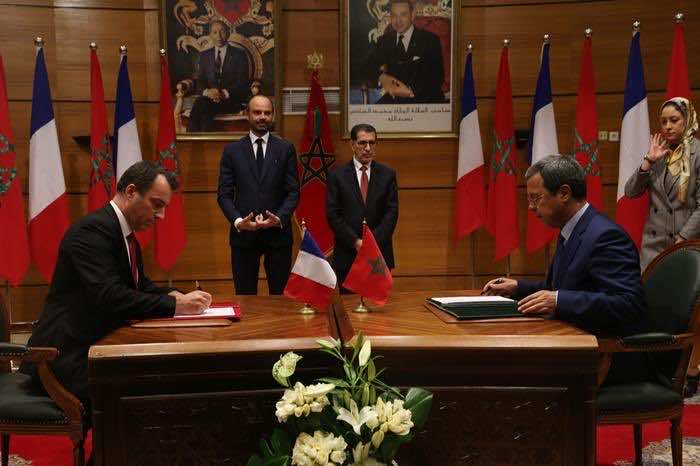 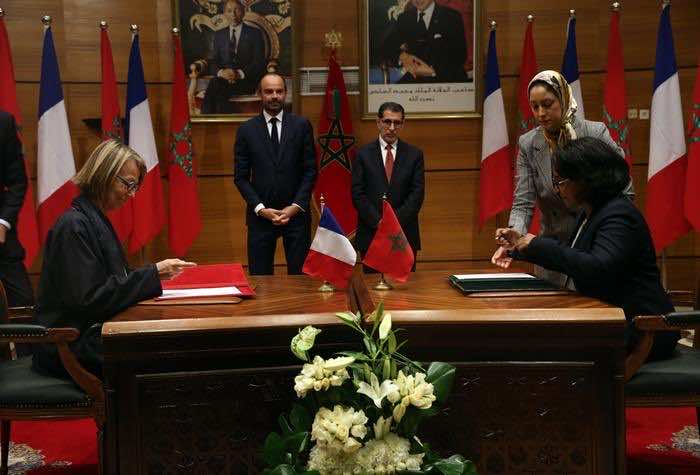 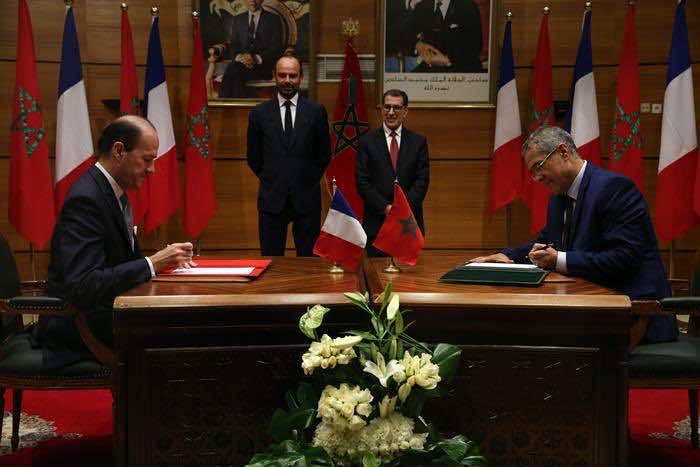 The French PM, on his first official visit to Morocco, said that France is an “economic partner to Morocco,” citing French cooperation in constructing “the LGV, the aeronautics, 100,000 direct jobs related to the investment [in Morocco’s first high-speed train], and the presence of French companies in Morocco.”

He also highlighted the diversity of partnerships between the two countries in the sectors of higher education, defense, security, agriculture, transport, and others.

Edouard Philippe emphatically reiterated “the common desire to enrich this relationship by promoting the development and presence of SMEs and mid-size companies (ETI) on Moroccan territory.”

The French Prime Minister explained, “for a long time, the Morocco-France partnership has drawn strength from the presence of large industrial groups.”

The two heads of government thus announced their common goal to “ensure that local small businesses may also be strengthened in Morocco.”