Rabat - Morocco has retrieved from France a trove of over than 43,000 archival documents that embraces the memory of Moroccan Jews. 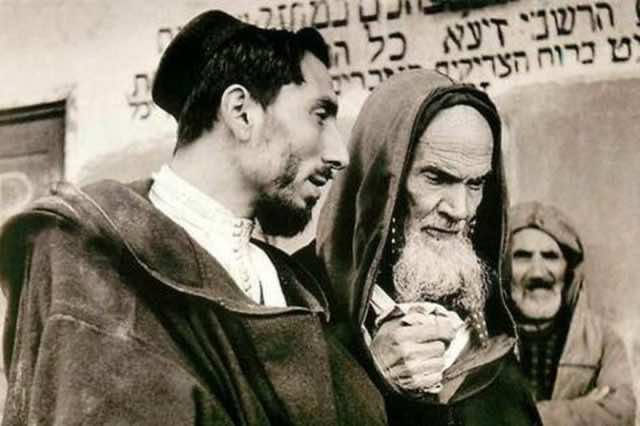 Rabat – Morocco has retrieved from France a trove of over than 43,000 archival documents that embraces the memory of Moroccan Jews.

The documents were received under an agreement signed on Thursday in Rabat between the Moroccan Archives Foundation and French officials, reported the Anadolu Agency.

Jamea Beida, president of the Moroccan Archives Foundation said that “the handover of an archive of the memory of Moroccan Jews is of paramount importance and is the result of requests made since February 2013.”

Beida added that “the issue of Moroccan Jews has always been sensitive,” adding that “the documents will help fill a gap for Moroccan researchers.”

“After the establishment of Israel in 1948, the Jewish archive was particularly sensitive and colonial states, like France or Spain, or some Moroccan Jews who decided to leave for America, Europe, or Israel took the archival documents with them,” said Beida.

He added that the foundation’s requests to retrieve the archive of Moroccan Jews forms part of the 2011 Constitution “that makes the Hebrew Jewish heritage as an integral part of Moroccan heritage and identity.”

For his part, Jacques Frisch, an official in the French diplomatic archives said that “it is good for Morocco to write its history and collect the archive of Moroccan Jews that is rich of their culture.”

He added that his work is a resistance to preserve the history and culture of Moroccan Jews.

The majority of the archival documents received by Morocco date back to the late 19th century and mid-20th century.

The same source added that there are no official figures on the number of Jews population in Morocco, but some Jewish activists claim that there are at most 4,000 Jews living in the country.