Rabat - The flood of sexual assault allegations against prominent figures continue to make international headlines. This time, the alleged attacker is the American actor Sylvester Stallone. 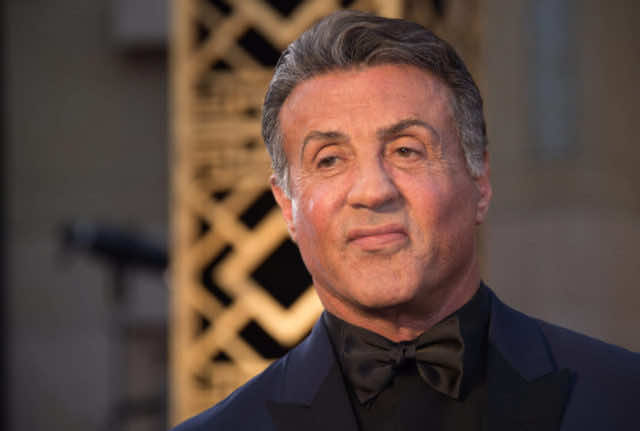 Rabat – The flood of sexual assault allegations against prominent figures continue to make international headlines. This time, the alleged attacker is the American actor Sylvester Stallone.

Stallone was accused of sexually assaulting a 16-year old girl in 1986 while he was filming the movie Over the Top in Las Vegas, according to a police report allegedly received by British news outlet Daily Mail.

The alleged police report said the unnamed teenager was staying at the former Las Vegas hotel with her family when she met Stallone in the hotel, where she got an autograph from the actor.

The victim then added that she was given keys to a hotel  room by Michael De Luca, Stallone’s bodyguard.

After having an “encounter” with Stallone, who was 40 years old at the time, the alleged victim claimed that De Luca “became involved in the encounter,” which made the unnamed accuser “very uncomfortable.”

The woman added that there was no physical force during the incident, but she claimed that she felt “intimidated” into having an encounter with both Stallone and his bodyguard.

The alleged victim said that she had never filed a complaint against Stallone, according to the report, because she was “humiliated, ashamed and scared.”

Stallone’s alleged victim claimed that the actor and his bodyguard had threatened to “beat her head in” if she spoke up about the incident, because they were “both married men.”

Michelle Bega, Stallone’s spokeswoman, has denounced the allegations as “ridiculous.”

“No one was ever aware of this story until it was published today, including Mr. Stallone,” said Bega, adding that Stallone was never contacted by police nor anyone else regarding this issue.

The sexual assault allegations against Stallone come in the wake of other claims made against several prominent Hollywood figures, including Harvey Weinstein and Kevin Spacey.