Rabat - The cultural sector was among the other fields highlighted on the sidelines of Rabat’s 13th France-Morocco High Level Meeting. The two nations signed a partnership agreement on Thursday on museum training and scientific research. 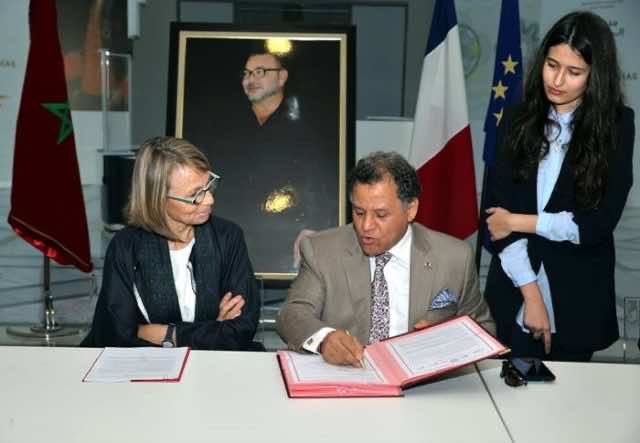 Rabat – The cultural sector was among the other fields highlighted on the sidelines of Rabat’s 13th France-Morocco High Level Meeting. The two nations signed a partnership agreement on Thursday on museum training and scientific research.

The agreement seeks to “train museum curators and technicians at the theoretical and practical levels,” reported Maghreb Arab press (MAP). 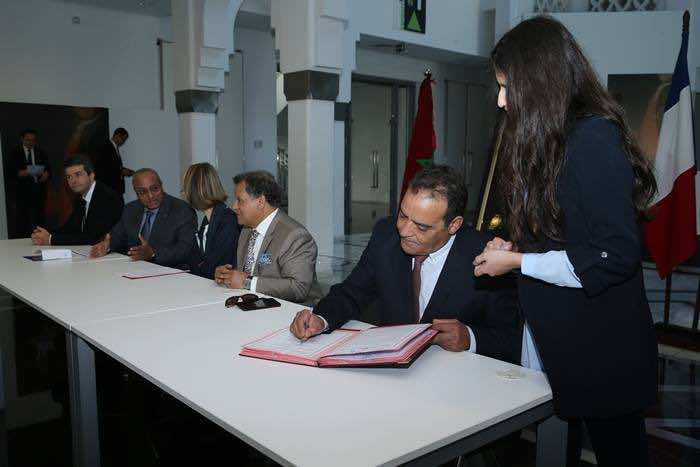 Qotbi told the press that the partnership aims to make museums attractive places for young generations that “need access to culture and arts.”

Nyssen welcomed the partnership signed between the two countries, saying that it is “an exchange that has existed for many years between Morocco and France in the museum field.”

“The agreement will focus on teaching and scientific research in the fields of art and creativity in museums,” said Nyssen. She added that the convention will also allow contemporary Moroccan artists to be “more notable in France.”

The signing ceremony was marked by the attendance of Jamal Eddine El Hani, the dean of Rabat Faculty of Letters and Humanities, and Omar Akerraz, the director of the National Institute of Archaeology Sciences and Cultural Heritage.

The event was initiated by the National Foundation of Museums in partnership with the National Heritage Institute, the French Institute of Morocco, the Museum of European and Mediterranean Civilizations (MUCEM), Rabat Mohammed V University and the National Institute of Archaeology Sciences and Cultural Heritage.

Leading up to the joint meeting, a delegation led by French Prime Minister Edouard Philippe paid a working visit to Morocco. During their official visit, several agreements were signed by the two countries to increase collaborations in different sectors, including sports, security, and culture.