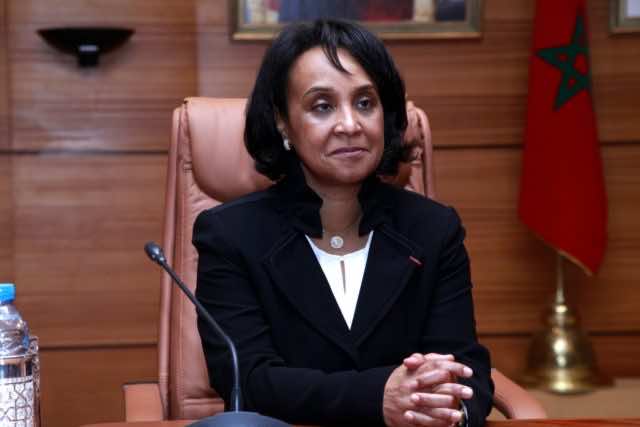 Boucetta took part in the Ministerial on Trade, Security and Governance in Africa, which was held in Washington from November 16 to 17. The two-day event brought together about 40 foreign ministers and representatives as well as African and American business leaders.

Speaking at a panel discussion on Friday, Boucetta presented Morocco’s multidimensional experience in the fight against terrorism. The Moroccan official said that Morocco’s approach is based on “the conviction that there can be no lasting peace and stability without security, economic prosperity, inclusive human development and authentic religious cultural values.”

The Moroccan official also highlighted the importance of several measures taken by Morocco, with the goal of eradicating terrorism and preventing Islam radicalization and extremism.

Boucetta said that Morocco has adopted several measures intended to combat the different forms of extremism and promoting the values of moderation and tolerance, referring to the creation of the Mohammed VI Foundation for African Ulema.

The foundation, which was inaugurated in 2016 by the King, was established to coordinate the efforts of Muslim ulema (scholars) in order to promote tolerance, added the official.

Boucetta also talked about the country’s efforts to fight against radicalization in jails through the training of prison staffs and actions aimed at improving prisoners’ reintegration into the society, reported Maghreb Arab Press (MAP). Further, Boucetta spoke about the efforts to fight money laundering and terrorist financing.

For the Moroccan official, cooperation among Morocco’s neighboring countries is necessary to eradicate terrorism. Through exchanging information and regional collaboration there will be no room for terrorism and radicalization.

Boucetta said that Morocco has reinforced its legislation to prevent the use of the Internet for terrorist purposes. The meeting was also attended by Morocco’s ambassador to the U.S., Lalla Joumala Alaoui.

Boucetta said that King Mohammed VI launched the National Initiative for Human Development, which has supported nearly 42,000 projects. She pointed out that 10 million people will benefit from these projects, in which USD 4 billion was invested.

At the same meeting, U.S. Secretary of State  Rex Tillerson said that the event’s aim is to “expand and enrich the United State’s relationship with Africa” through three approaches: trade and investment, encouraging good governance, and countering terrorism.

He added that his country “stands with you as we work to defeat the scourge of terrorism and violent extremism, which have taken so many innocent lives in Africa and across the world.”