Rabat - Isaac Charia, a lawyer for the detained Hirak Rif activists, is trying to use Ilyas El Omari’s April visit to Iraqi Kurdistan in order to justify the allegations he made against the politician of conspiring against the throne and Morocco. 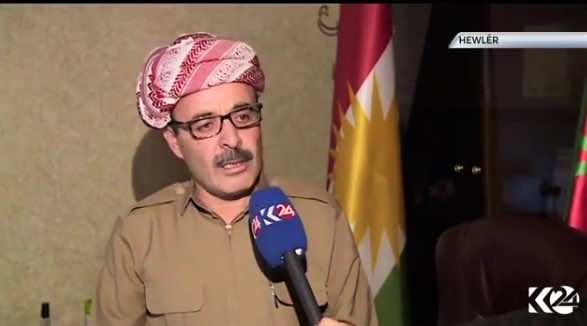 Rabat – Isaac Charia, a lawyer for the detained Hirak Rif activists, is trying to use Ilyas El Omari’s April visit to Iraqi Kurdistan in order to justify the allegations he made against the politician of conspiring against the throne and Morocco.

Tensions continue to escalate between members of the defense committee of the Hirak detainees and El Omari, the president of the Tangier-Tetouan Al Hoceima region. In a Facebook post, Charia maintained the accusations he made on Monday during the trial of leading activist Nasser Zefzafi at Casablanca’s Court of Appeal.

The lawyer supported his claims by questioning the motive behind El Omari’s visit  to the Kurdistan region, which recently voted to declare independence from Iraq.

El Omari, who is also General Secretary of the Authenticity and Modernity Party (PAM), along with Mohamed Zitouni, a member of the federal office of PAM, paid a visit in late April to Kurdistan to meet with the leaders of the Kurdistan Democratic Party (KDP).

According to PAM’s official website, El Omari’s visit concerned “points of interest in common.” El Omari was also interviewed by the television channel Kurdistan 24 while wearing a Kurdish dress.

“What happened between Ilyas El Omari and the leaders of Iraqi Kurdistan and the Kurdish party with separatist orientations?” asked Charia. “What is the relationship between Said Chaou, who is suspected of separatism? Are there any other activists involved in acts of sabotage and incitement to violence who are belonging to the PAM?”

The lawyer listed 10 other questions, seeking to justify the allegations that he passed on to the judge. 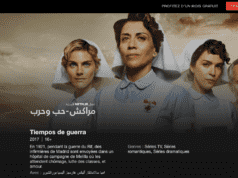 ‘Morocco: Love in Times of War,’ Spanish Series about the Rif War Premieres on Netflix 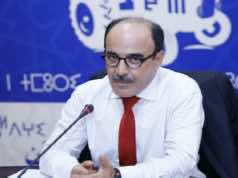