Rabat - The judicial police of Fez dismantled on Thursday a major criminal ring charged with violent robbery and the illicit international trafficking of vehicles. 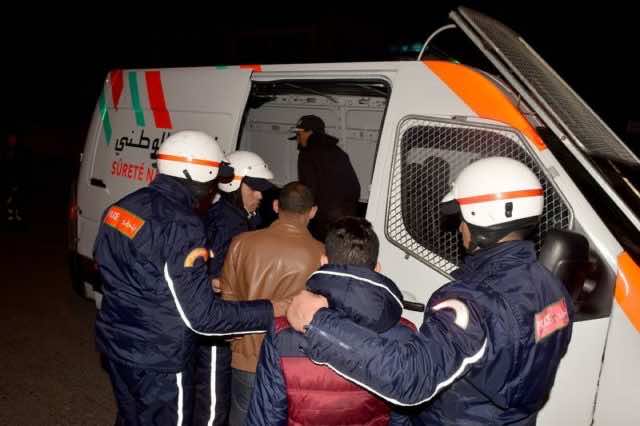 Rabat – The judicial police of Fez dismantled on Thursday a major criminal ring charged with violent robbery and the illicit international trafficking of vehicles.

According to an initial investigation conducted by Morocco’s General Directorate for Territorial Surveillance (DGST), four members of the alleged criminal ring were arrested in Fez and Sale.

The arrests came in response to several cases of theft of vehicles with violence in the city, a statement by the Directorate General of National Security (DGSN) has revealed. The police elements’ investigations resulted in the the arrest of the main suspect in Fez, who is sought for leading a criminal gang.

The main suspect was caught red handed with one of his accomplices in possession of a stolen car, and was the subject of an international arrest warrant for theft issued by the Spanish security authorities, DGSN added.

Two other members of the gang were arrested in Fez and Sale.

The searches carried out by police elements in the homes of the suspects resulted in the seizure of three cars, including a 4×4 vehicle that was stolen with the use of violence on November 11 in Sale, while another one was a subject of a search warrant launched in Spain. Investigations are underway to determine the origin of the fourth vehicle.

The initial investigations led to the seizure of several forged registration, identification, and driving license documents under the names of the suspects. The operation resulted in the seizure of iron bars, keys, bank cards and cheques, sums of money, and mobile phones.

The criminals were placed in custody for further investigations conducted by the National Brigade for the Judicial Police (BNPJ) under the instructions of the prosecutor’s bureau in order to determine possible links with other criminal gangs. 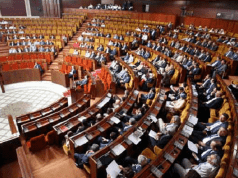 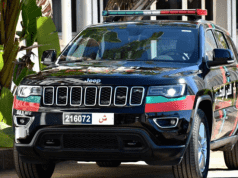 DGSN Statistics Show Drop in Crime Rate in Fez for 2019 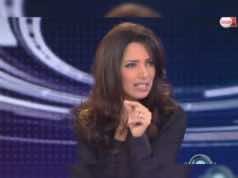