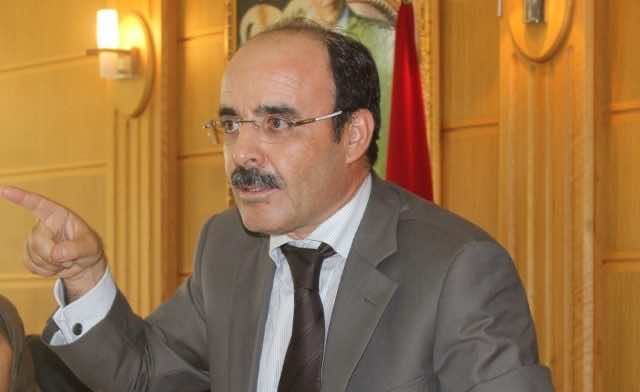 Rabat – Following the accusations of conspiracy against the throne made against Ilyas El Omari by the lawyer for the detained Hirak Rif activists , the president of the Tanger-Tetouan Al Hoceima region has broken his silence and condemned the allegations as “dangerous” and “defamatory.”

El Omary, who is also the general secretary of the Authenticity and Modernity Party (PAM), told the news outlet le360 that “these words are dangerous and serious not only to my person but also to my country and its institutions.”

“It is very dangerous to accuse someone of plotting against his country, and I will not let go of this lawyer until justice is done,” he said.

“If I was targeted for my person, I would not have given any interest to these statements, but to be associated with maneuvers to destabilize my country and undermine its image, it is unacceptable,” El Omari added.

Isaac Charia, the lawyer representing the detained Hirak Rif activists including leading member Nasser Zefzafi, said on Monday before the judge of Casablanca’s Court of Appeal that El Omari had “contacted Zefzafi many times to incite him and other Hirak activists to conspire against King Mohammed VI and Morocco.”

The Prosecutor General’s Bureau has already requested an investigation to verify the veracity of the allegations.

El Omari’s lawyer has issued a strong denial and also called for an immediate investigation into the allegations made against his client.

Rachid Belaali, the coordinator of the Hirak Defense Committee, expressed his “astonishment” at Charia’s charges, fearing that the statements of his colleague, if confirmed by Zefzafi, would create “zizanie,” or chaos, among the defense lawyers. 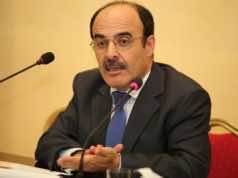 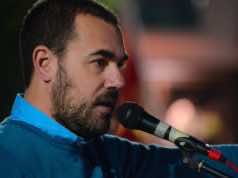 The 10 ‘Heavy’ Charges Against Nasser Zafzafi and Other Rif Activists