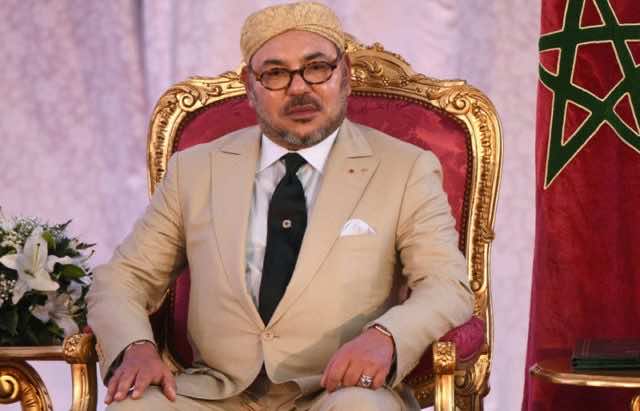 Rabat – Many doubts have recently hovered over a possible visit by King Mohammed VI to Côte d’Ivoire. This has just been confirmed on the official Twitter account of the country’s presidency, which reads that King Mohammed VI is expected in Abidjan this Sunday, November 26 for a “friendship and work” visit.

However, the duration of this royal visit was not communicated.

The visit will come a few days ahead of the contentious European Union-African Union Summit in the Ivorian capital. Morocco, headed by the King, will attend alongside members of the so-called Sahrawi Democratic Arab Republic, which represents the separatist Polisario Front.

According to news outlet le360, a strong Moroccan delegation, composed of ministers and businessmen, will accompany the sovereign, whose last trip to Côte d’Ivoire dates back to February-March 2017.

This royal visit to Côte d’Ivoire, member country of Economic Community of West African States, (ECOWAS) also reflects the determination of Morocco to join the institution.

Two months after his return to the African Union, Morocco applied for membership of ECOWAS as a full member.

The president of the Moroccan General Confederation of Enterprises (CGEM), Miriem Bensalah, and her Ivorian counterpart will soon chair an economic forum to monitor development projects in progress and to prepare a roadmap for future actions.

Marcel Alain De Souza, president of the ECOWAS Commission, indicated that the body would “develop a joint committee so that in a month and a half, we can sign an economic partnership agreement declaring Morocco as a privileged partner of ECOWAS.”

After its long empty seat policy during African summits, French magazine Jeune Afrique revealed last week that King Mohammed VI will represent Morocco during the the upcoming 5th EU-AU Summit, which will be hosted by Côte d’Ivoire on November 29 and 30, despite the contested presence of the self-proclaimed Sahrawi Arab Democratic Republic (SADR).

Morocco will then face Polisario head on, with King Mohammed VI leading the Moroccan delegation.