Rabat - The Moroccan ambassador to Algeria, Lahcen Abdelkhalek, has just returned to his post after being recalled last October for consultations by the Moroccan Ministry of Foreign Affairs, said a governmental source. 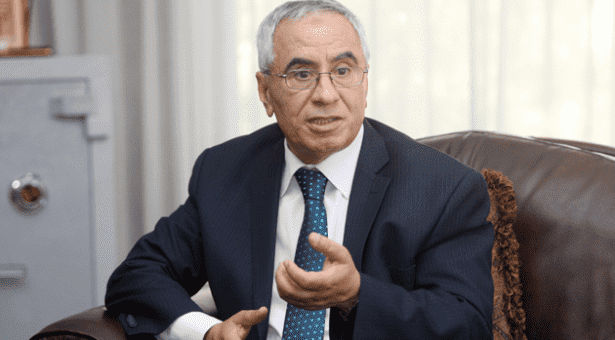 Rabat – The Moroccan ambassador to Algeria, Lahcen Abdelkhalek, has just returned to his post after being recalled last October for consultations by the Moroccan Ministry of Foreign Affairs, said a governmental source.

The Moroccan ambassador was recalled on October 21, after Algerian Foreign Minister Abdelkader Messahel accused Morocco of funding its investments programs in sub-Saharan Africa with money obtained from drug trafficking.

“Everybody knows that Moroccan banks launder the money obtained from trafficking. The leaders of many African countries have told me this,” he claimed during a debate with business leaders in Algiers.

These remarks were squarely denounced by Moroccan authorities, who pointed out that the Algerian minister showed a lack of knowledge regarding the Moroccan banking system and the rules of the international civil aviation.

“The remarks made by the Algerian Minister on banking institutions and the national airline, testify to a deep and inexplicable ignorance of basic standards of the functioning of the banking system and civil aviation, both at national level and international,” the communique said.

“It’s an unprecedented level of irresponsibility in the history of bilateral relations,” added the statement.