Rabat - The Salé Court of Appeal has sentenced Hirak Rif activist Elmortada Iamrachen to five years in prison for “praising acts for terrorism.” 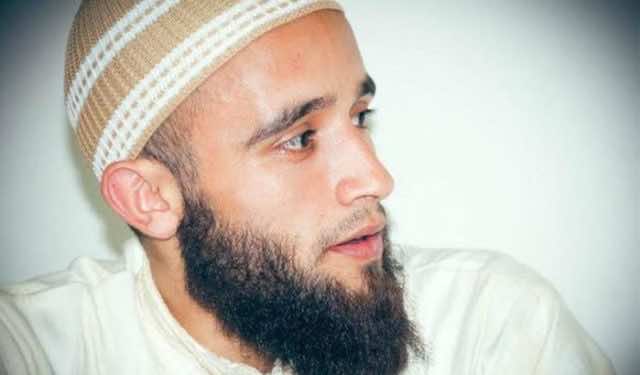 Rabat – The Salé Court of Appeal has sentenced Hirak Rif activist Elmortada Iamrachen to five years in prison for “praising acts for terrorism.”

Iamrachen, who is an activist in the Hirak protest movement in city and region of Al Hoceima, was prosecuted for “inciting others to commit terrorist acts,” his lawyer, Mohamed Saddqou, told Morocco World News. An accusation that was widely criticized in Moroccan social media as the activist is known for his moderate political and religious stances.

While Elmortada was being prosecuted in a state of interim release since last June, following the death of his father, the judge ordered his immediate arrest and sentenced him to five years in prison.

Known for advocating for freedom of conscious and individual liberties, Iamrachen’s strong presence on social media during the Hirak Rif movement in Al Hoceima made his arrest a public concern for the state of free speech in Morocco.

While Iamrachen often served as an intermediary between the leaders of the Hirak Rif and journalists, he stopped participating in the demonstrations, notably because of disagreements he had with a now-detained leader of the movement, Nasser Zefzafi.

According to his lawyer, Iamrachen was accused of praising terrorism on Facebook following the assassination of Russian ambassador to Turkey in December 2016.

However, in the Facebook post, which continues to be shared on social media, Iamrachen clearly states that the assassination is a “terrorist” act. 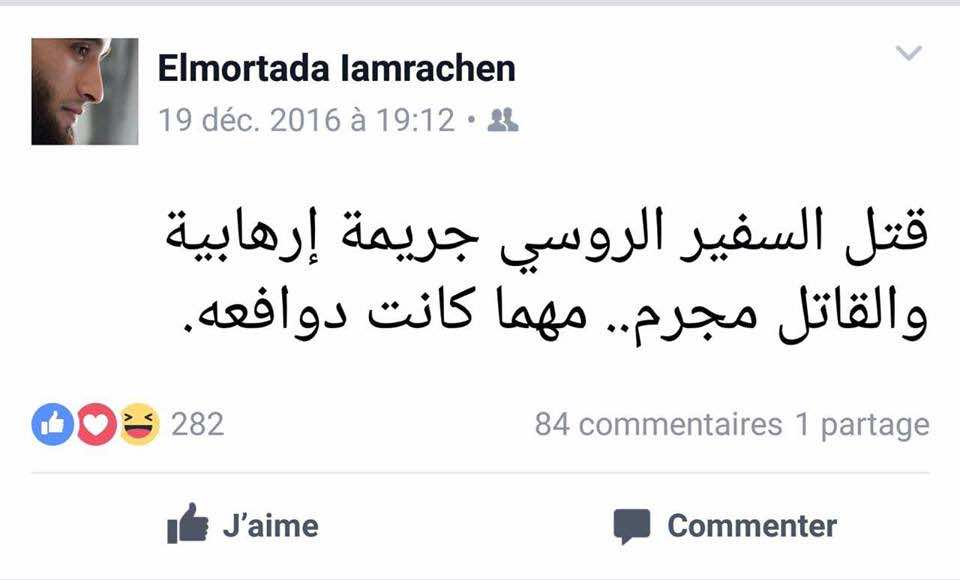 “The killing of the Russian ambassador is a terrorist crime and the murderer is a criminal whatever his motives are,” he wrote.

Another post dating back to June 9 sheds more light on the case. Iamrachen revealed that he was contacted by a journalist who claimed there was information stating that he tried to smuggle weapons into Rif region in 2011, and that he did so in complicity with Libyan rebels.

Iamrachen said he responded with sarcasm to the questions.

“Yes, indeed. These were the orders of Ayman Al Zawhiri when I visited him in Tora Bora.”

His arrest, as well as the detention of other leading Hirak activists, who are facing heavy charges of “undermining” the security of the state and territorial integrity of Morocco, has led the government come under huge criticism for its management of the crisis in Al Hoceima and its toughened stance against protesters. 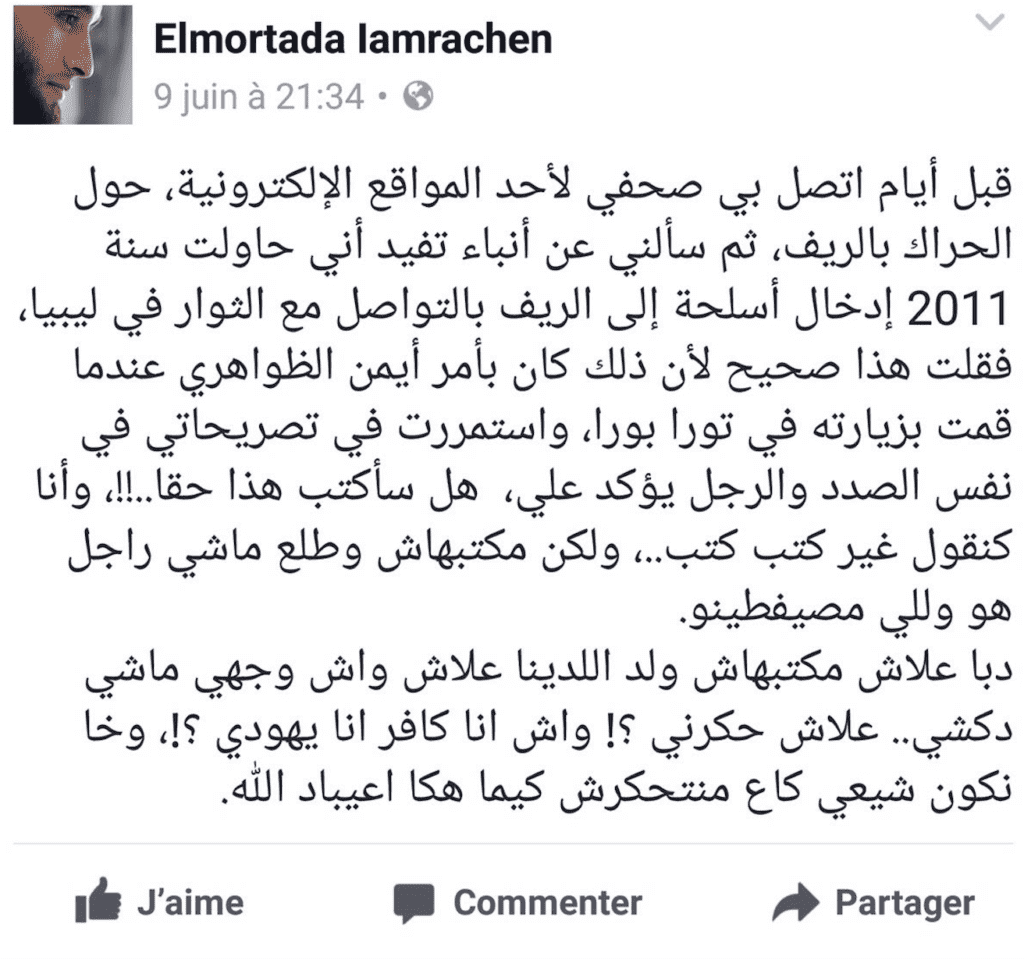