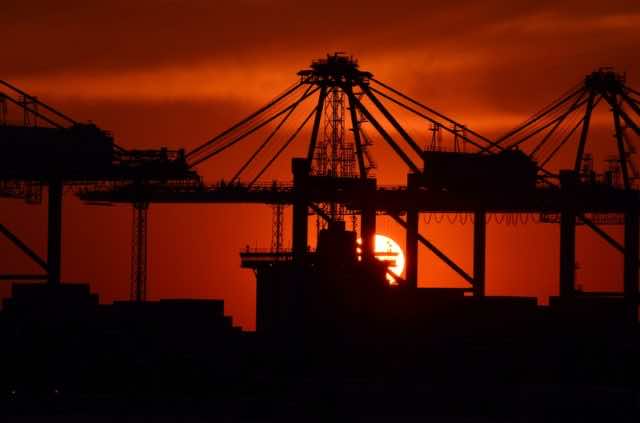 The board, which includes 53 states, is the main executive body of this organization. Morocco will sit for a four-year term.

The kingdom was also elected member of the Programme and Budget Committee on behalf of the African Group for a two-year term, which comprises representatives of 27 states.

With the election, Morocco has become a member of all the UNIDO’s decision-making bodies, which opens promising prospects for cooperation with this organization. It is also an international recognition of the efficiency of the Moroccan industrial strategy.

The Moroccan Ambassador to Austria Permanent Representative of the Kingdom to International Organizations in Vienna, Lotfi Bouchaara, was also elected vice-president of the 17th session of the UNIDO, on Monday.

This session, which runs until December 1, will be marked by the re-election of UNIDO Director-General Li Yong (China) for a new term. The General Conference this year, attended by the heads of state of Switzerland and Malta and a number of ministers representing the member countries, will be devoted to examining ways of promoting industrial development, particularly in developing countries.

The general conference will also be marked by the holding of a forum for industrial and inclusive and sustainable development. It will also be an opportunity to present the model country partnership program that UNIDO wishes to promote. This is a new type of partnership that sets the goal of inclusive and sustainable industrial development under the leadership of national authorities and in consultation with international institutions.

The director-general of UNIDO visited Morocco last October, during which he had meetings with government officials and private operators, focusing mainly on ways to strengthen the partnership between Morocco and UNIDO. He described cooperation with Morocco as one of the most successful in the region.

The UN official lauded the Moroccan strategy for industrial acceleration with the key to significant investment flows and also the vision of Morocco in the field of digital economy, noting that the kingdom has a soft digital infrastructure adapted to e-commerce.

“Morocco has the capacity to become a digital hub in the region and a manufacturing hub in phase with the fourth industrial revolution,” he said, “The presence of Morocco in the Community of West African States (ECOWAS) and the Arab League is very important as it will contribute to the strengthening of South-South cooperation.”