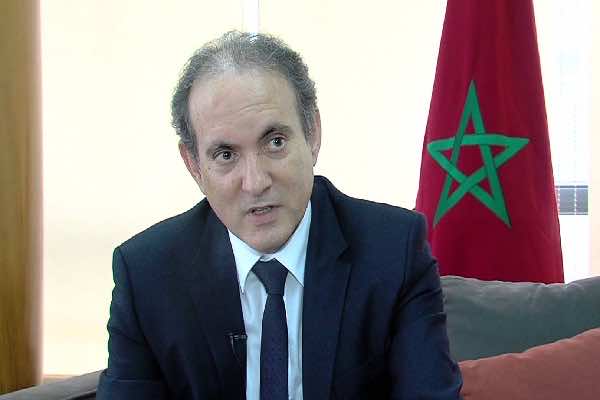 Rabat – The Moroccan Ministry of Tourism has abruptly announced the departure of Abderrafie Zouiten, who until November 30 had been the director of the Moroccan National Office of Tourism, known as ONMT.

After being stripped of his signing authority one month ago, his departure has been controversial and handled without preparation or anticipation.

Zouiten, who headed the office since 2013, clearly did not expect to be removed from his position, since he had scheduled a press conference on Monday, December 4, to discuss ONMT future plans.

The day before his departure on Wednesday, November 29, Zouiten was seen in Parliament, accompanied by Mohamed Sajid, Minister of Tourism, reported Medias24.

The now former ONMT’s DG who reached the retirement age in August 2015 had benefited under the previous government from a two-year extension that expired in August 2017.

While he is retirement was bound to happen, it remains unclear why he unexpectedly left on Thursday, three months after the expiry of his waiver, and why he kept his job for a whole month after his signature was no longer accepted by the Ministry of Finance.

His departure also followed the freezing of salaries of 180 employees, including those who represent the office abroad. 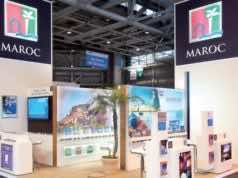 Chamber of Advisers: Moroccan Tourism Office Wastes Too Much Money