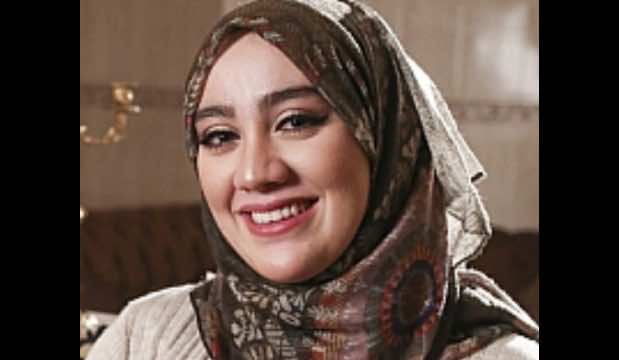 The award was given to the 22-year old woman by the prestigious international Foundation “Search for Common Ground.”

The youngster, who is also president of the Tangiers’ Young Leaders Council, told Maghreb Arab Press (MAP) that she is “very involved in the program aimed at youth capacity-building in order to be an active member of civil society.”

The Common Ground Awards are presented annually to honour outstanding accomplishments in conflict resolution, negotiation, community building, and peacebuilding. Recipients have made significant contributions toward bridging divides between people, finding solutions to seemingly intractable problems, and providing inspiration and hope where often there was none.