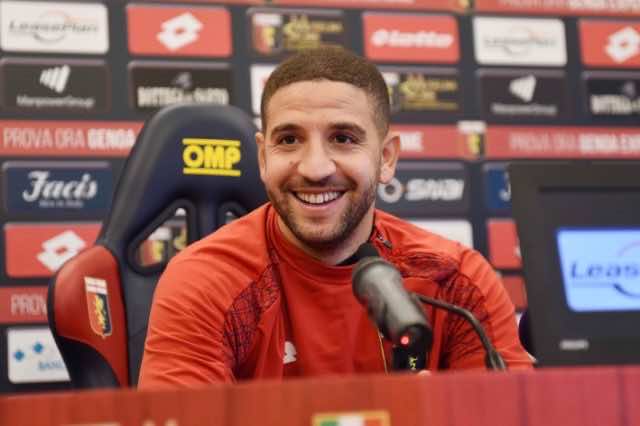 The announcement was published in the official website of the footballer’s current team, FC Genoa, on December 1.

“Playing against the European Champion and facing a player like Cristiano Ronaldo is something extraordinary. Not to mention Spain, a team that has dominated the world of football for 15 years,”  said the 28-year-old footballer.

Taarabt has been delivering great performances along with his Italian team after long-range efforts to regain his football skills.

On Friday, the Moroccan team was placed in Group B along with Portugal, Iran and Spain.

“It is a great experience for Moroccans, I hope to play with my teammates,” said the footballer.

This is not the first time when Taarabt expressed his hope to play with his Moroccan team. In October, the footballer had expected the invitation of Herve Renard, head manager of the Moroccan team, to play in the World Cup qualifiers.

Taarabt told beIN Sports, “I did well with Genoa to be able to rejoin the Moroccan team,” adding that “the Moroccan squad played good matches […] I hope to be invited by Herve.”

The midfielder added that he “needs to keep working on himself like now. I am now more grown up, and I hope we can make it to the World Cup.” 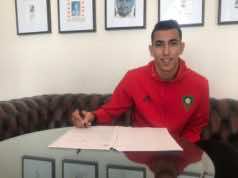 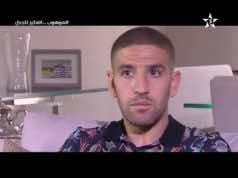 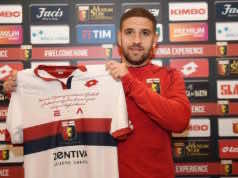 Adel Taarabt: I Hope to Rejoin the Moroccan Team 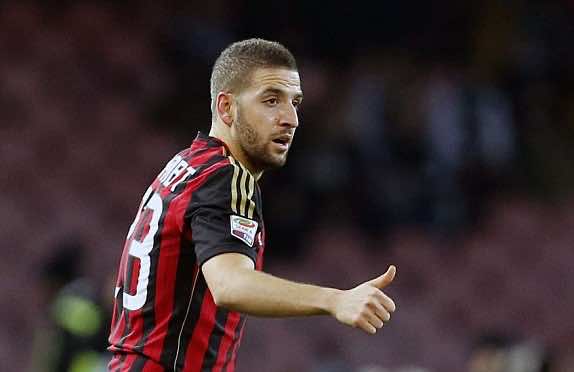